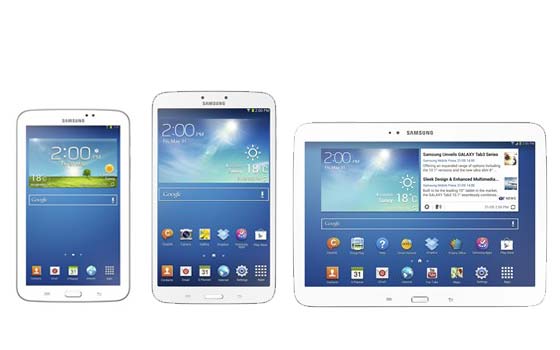 The Samsung Galaxy Tab 3 7.0, 8.0 and 10.1 release date has been announced and the tablets are going to be available for pre-order starting today in the US. Samsung plans on offering the entire series in options of white and gold brown. Well, the trio aren’t the only tablets in the company’s 2013 portfolio as several others have been under speculation including a Nexus 11.

The Samsung Galaxy Tab 3 series went official towards the end of April and only the 7-inch version was unveiled back then with the 8.0 and 10.1 slates being products of pure speculation. An online retailer also managed to leak out the retail amounts of the latter 2 tablets and it wasn’t until earlier this month that they were formally unveiled. 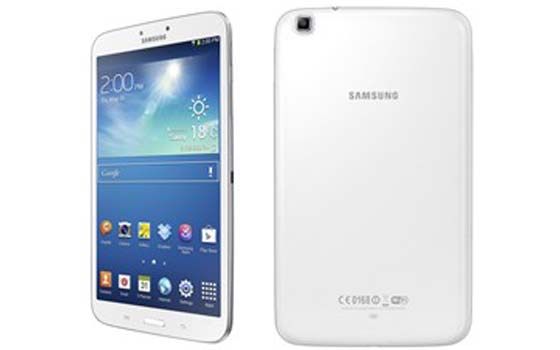 As most are aware, the conglomerate will offer the slates in 2 options, one with Wi-Fi connectivity and another bearing 3G or 4G LTE cellular support as well. Each member in the Samsung Galaxy Tab 3 series is also eligible for Galaxy Perks where buyers will be entitled to a $10 voucher which is valid in Google Play.

Additionally, they will receive 50GB of free DropBox space for 2 years, an entire year of Boingo hotspot service at no charge and 3 month of Hulu Plus amongst others. The company has also loaded the Samsung Galaxy Tab 3 slates with a lot of content worth ‘hundreds of dollars.’

Let’s talk about the official price for the Galaxy Tab 3 series. The 7.0 model will be available starting at $199, while the 8.0 and 10.1 versions will sell for $299 and $399, respectively. Starting today, potential buyers can pre-order the devices through the company’s online store as well as retailers such as Toys ‘R’ Us, P.C. Richard & Son, Fry’s, Office Depot, Newegg, Sears, Amazon, Walmart and Best Buy. The series is pegged for release on July 7. 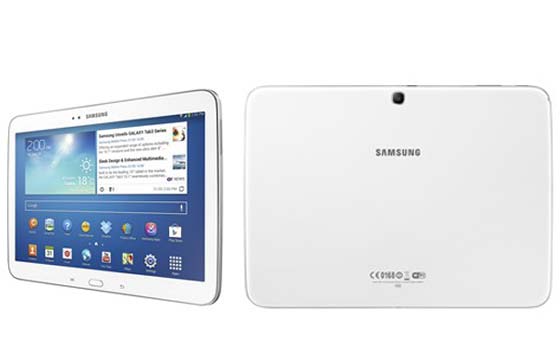 Quick look at the specifications: