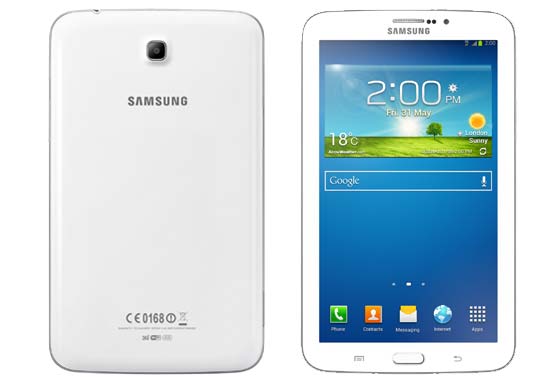 The Samsung Galaxy Tab 3 211, 311 and 310 devices are now official in India and they each come with alluring price tags and mid-range specifications. What’s interesting is that the smallest Galaxy Tab 3 from Samsung and the Google Nexus 7 price tags are similar. This is something which could force a disadvantage on the former where specs are concerned, not to mention the latter being the first in line for Android updates.

The slates are basically of the same series which have already gone on sale in the US. The first device is the 7-inch model with 3G connectivity and a WSVGA display, while the second and third tablets carry 8-inch WXGA panels as well as 3G and Wi-Fi connectivity, respectively. What’s missing in the lineup is the 10-inch variant that has very similar features as its smaller siblings. 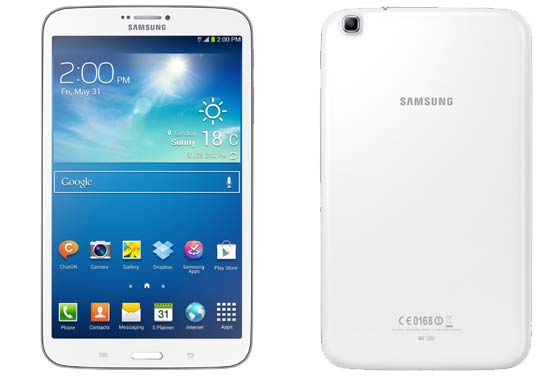 The 211 not only support 3G data support, but also voice calling over cellular like its predecessor. While the larger options run on Android 4.2, this one has 4.1 Jelly Bean onboard. Nevertheless, the company’s exclusive TouchWiz UI will be present with various enhancements. Within its 9.9mm form factor is a 1.2GHz dual core processor, 1GB of RAM, a 4000mAh battery and 8GB of storage.

The only difference between the 311 and 310 have is that the latter doesn’t carry a SIM slot for cellular connectivity. These variants have a faster 1.5GHz dual core processor, 1.5GB of RAM, a 4450mAh battery and 16GB of internal memory. There are dual cameras as well, a 5MP rear lens and a 1.9MP webcam. The 211 option has a 1.3MP front-facing camera and the primary one is pegged at 3MP.