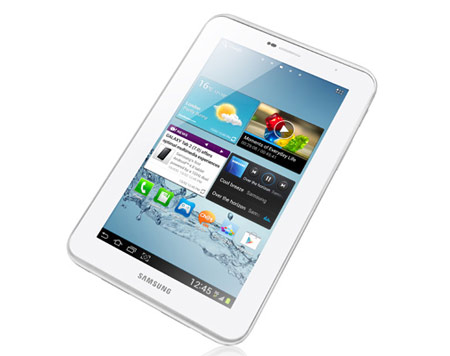 The Samsung Galaxy Tab 2 311 has been made available for pre-order by the company’s online store as well as a few other E-retailers, with its price in India tagged at Rs. 13,900. No confirmed release date has been put forward by the South Korean brand as yet, but some online stores have indeed shed some light on this subject. The company’s eStore and Flipkart are saying that it will start shipping within the first week of February. Infibeam, on the contrary, has pinned the launch date for the 15th of the same month.

It is actually the Wi-Fi-only version of the same slate that was launched in the country last year. This latter model features 3G capabilities, and is selling now for Rs. 19,300. Coming back to the Wi-Fi variant; this new slate can be pre-ordered now through the eStore for access to a ‘special surprise gift’ which the company will be bundling along with it. While other E-retailers are offering the Cash on Delivery payment option, the eStore has chosen to omit it for some reason. 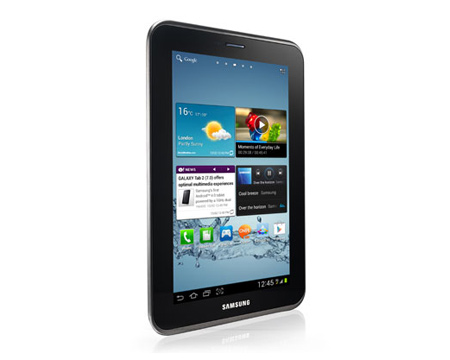 The tablet comes equipped with a 7-inch LCD capacitive touchscreen that can produce a resolution of 1024 x 600 pixels, and provide support for 16 million colors. Right besides this multi-touch, PLS screen lays a 0.3 MP shooter which can be utilized for video chatting purposes. And then there’s also a rear camera of 3MP capacity which can be employed for photography and video shooting tasks. 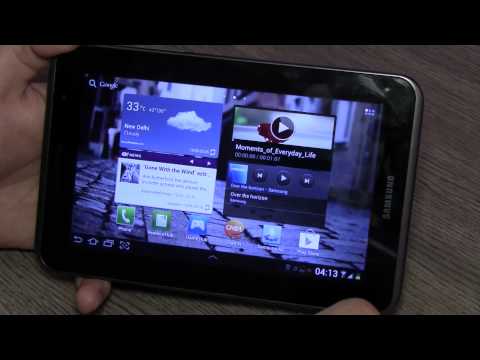 The dimensions of the device read 193.7mm x 122.4mm x 10.5mm, whereas its weight has been set at 341 grams. Its internal memory has been locked at 16GB, but there’s scope for expansion, as the slate carries a microSD card slot with 32GB support. A dual core processor clocked at 1GHz lies at the heart of it along with 1GB worth of RAM. The tablet comes pre-installed with the Android 4.1 Jelly Bean OS, and of course, makes use of the TouchWiz UX user interface. 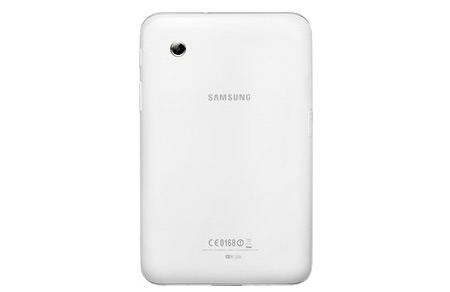 As mentioned above, the launch information of the Samsung Galaxy Tab 2 311 isn’t clear as yet. Its cost on the other hand, remains fixed at Rs. 13,900.

UPDATE: And it looks like the slate has started shipping now.