Samsung Galaxy Tab 10.1 ban gets withdrawn in the US 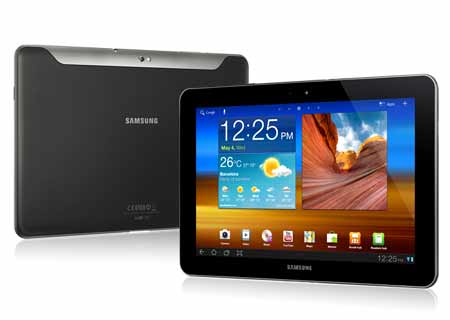 It’s celebration time for a certain South Korean conglomerate as the Samsung Galaxy Tab 10.1 ban has been lifted in the US. The verdict on withdrawing the charges filed against the company by Apple back in June of this year was carried out by Judge Koh, who approved the ban in the first place.

According to PCMag, the jury put forward the decision that the company didn’t infringe on any of Apple’s iPad design patents, which lead to this verdict. However, the judge ruled against awarding the $2.6 million bond which Apple posted to put the ban into effect. The conclusion for the same is slated for a hearing at a later date. A spokesperson from Samsung commented that an injunction wasn’t necessary in the first place.

Rewinding back a year, a ban on the company’s Galaxy Tab was carried out by a court in Germany. Samsung responded aptly by introducing a modified version of the tablet which possessed slight changes in the overall design and a new moniker which read 10.1N. 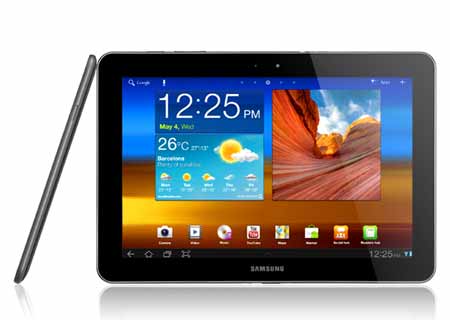 Now that the Samsung Galaxy Tab 10.1 ban in the US has been lifted, it’s only a matter of time till potential buyers can lay hands on the device.

Here’s a quick look at the tablet’s specifications: