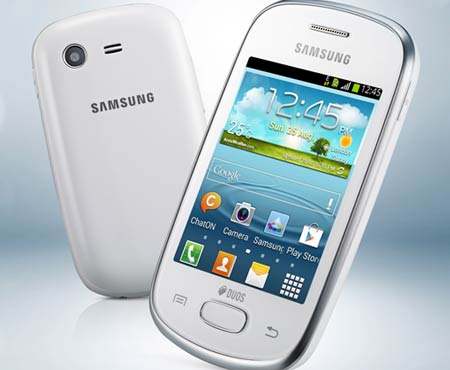 Samsung has decided to launch the Galaxy Star which carries a price tag of Rs 5,240 in India in order to give tough competition to manufacturers of entry-level smartphones. Prospective users can expect the device to be loaded with all the essential features such as a fast processor, Motion UI and Android OS amongst others.

The Samsung Galaxy Star that is reasonably tagged not just by Samsung standards, works towards delivering superior performance with the assistance of an A5 chipset which ticks away at a speed of 1GHz. It is accompanied by 512MB of RAM and there’s 4GB onboard memory for hoarding digital content. In case this much space is not enough, customers can insert a microSD card of not more than 32GB capacity in the bay especially carved into the chassis for it. 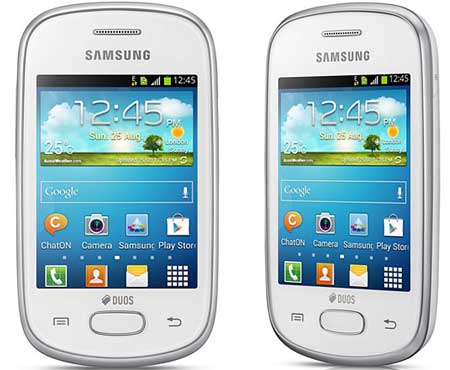 The front panel of the Star has been outfitted with a capacitive display that provides a multi-touch real estate of 3 inches. The QVGA screen can reproduce images and videos in a resolution of 320 x 240 pixels. While it seems to be devoid of a front-mounted webcam, the smartphone has been accessorized with a 2MP rear-facing camera complete with the ability to record videos. Its intuitive interface can be attributed to the Android Jelly Bean 4.1 platform as well as the Intelligent Motion UI.

Another advantage of the Samsung Galaxy Star is that it can support two SIM cards at the same time and its Smart SIM function allows taking calls on both phone numbers at the same time. Encased in a chassis with dimensions of 58 x 104.95 x 11.9 millimeters, it tips the scales at slightly more than 100 grams. 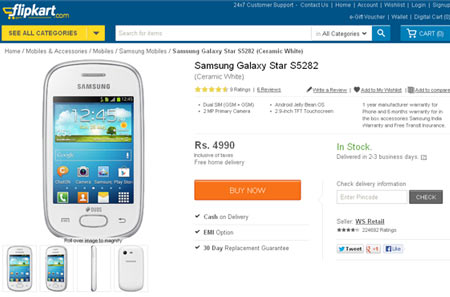 The Wi-Fi- and Bluetooth-certified phone hides a 1200mAh battery under the hood to deliver talk time of close to 14 hours in the 2G mode and standby time of about 320 hours. And if that’s not enough, this smartphone has also been pre-loaded with Samsung ChatOn Messenger and a horde of Google mobile services. It goes without saying that customers can access the Play store as well.

The Samsung Galaxy Star can now be purchased through major retail outlets. Also, Flipkart is selling it for a price of Rs 4,990. The South Korean company’s eStore is vending it for Rs 5,100. 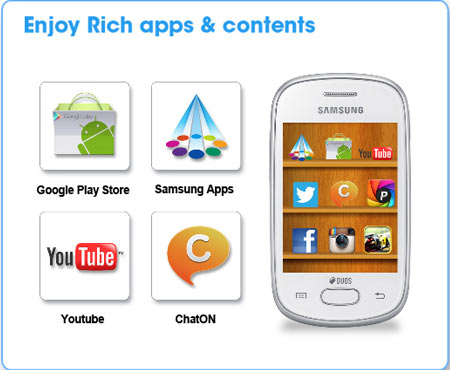