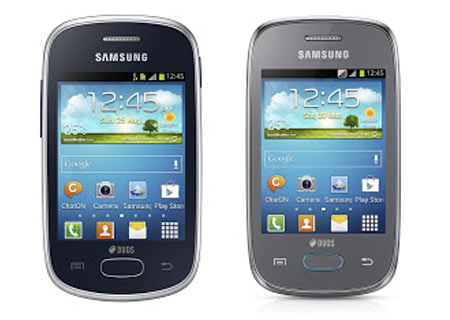 Samsung has official announced the Galaxy Star and the Pocket Neo, putting to bed speculation surrounding the two devices. And while nothing has been mentioned in terms of a price or release date, we have a fairly detailed list of specifications. The devices differ only slightly and it appears as though they are targeted at first-time smartphone users.

The entry-level handsets share a lot of their features. For starters, both have a 3-inch QVGA TFT LCD screen and run on Android 4.1 Jelly Bean with the company’s TouchWiz UI. For what the company has said, it seems they will hit retail in both single and dual SIM versions, and the latter will boast of always on functionality, something a past leak got right. However, the SIM options will vary based on market. 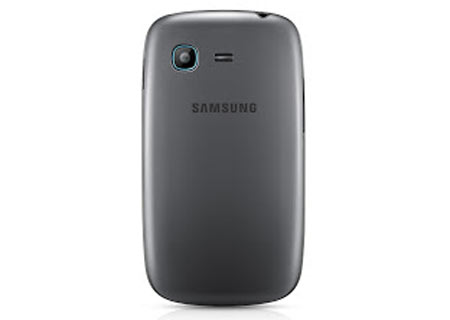 Shared specs continue with 512MB of RAM and 4GB of internal memory with the option to expand the same by as much as 32GB through a microSD card. They will also come with the manufacturer’s ChatON service as well as a few Google services such as search, maps and access to the Play store. Finally, Wi-Fi and Bluetooth 4.0 will be luxuries that the handsets grant.

The Pocket Neo is the slightly higher of the two and will have access to EDGE/GPRS as well as 3G networks (via HSUPA), but it will incorporate a slower 850MHz application processor. On a positive note, it will add A-GPS with GLONASS. The Galaxy Star on the other hand, will only allow connectivity to EDGE/GPRS networks, although it houses a 1GHz application processor under the hood. 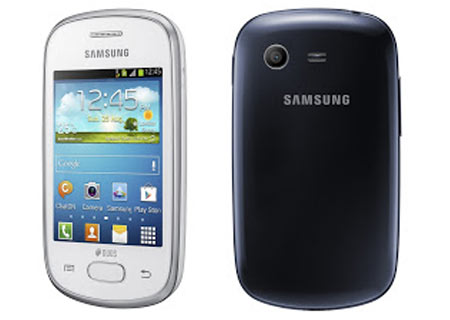 The newly announced handsets also use the Intelligent Motion UI which allows users to turn the phone over in order to mute an incoming call. The 1,200mAh power unit can provide improved battery life, thanks to the advanced software which uses the CPU more efficiently. In addition, both will offer a 2MP camera on the rear for very basic photo-taking, with a front-facing webcam absent from the festivities.

It is not known when the Samsung Galaxy Star and the Pocket Neo will be made available or what kind of tag they will carry when launched, but both will come with the ability to record FM radio and feature an accelerometer for apps, while the latter adds an in-built digital compass.