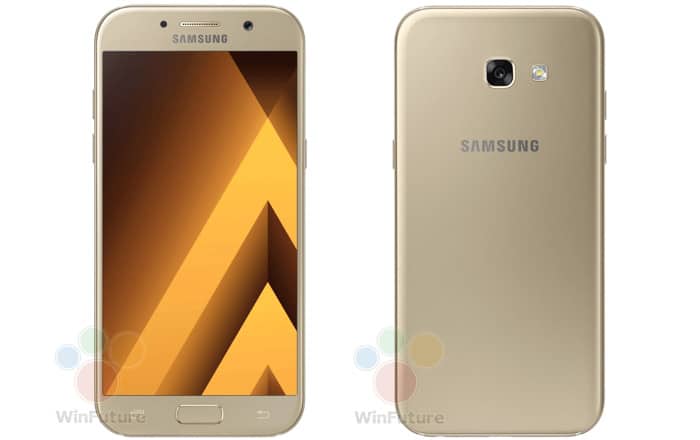 Samsung’s 2017 Galaxy A Series is inching closer to official status, with the brand sending out invites for a January 5 event. The invitation clearly spells out that the lineup will be launched in Malaysia on that date.

A previous Samsung teaser had indicated that the Galaxy A Series (2017) might boast of waterproof abilities, possibly IP68 certification. Going over to the rumor side of things, WinFuture recently leaked out a number of press renders of the 2017 Galaxy A5 (above) and Galaxy A3 (below).

Based on the images, Samsung seems like it’s taking inspiration from its flagship Galaxy S7 series for the overall look of the new Galaxy A portfolio. Rumors hint that the Galaxy A7 (2017) will go for a 5.7-inch Super AMOLED 1080p panel, 32GB of ROM, 3GB of RAM, 16MP cameras on the front and back, and an octa-core Exynos 7880 processor. 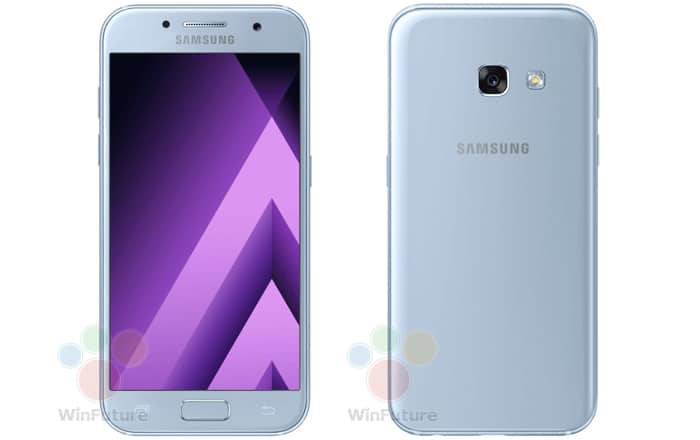