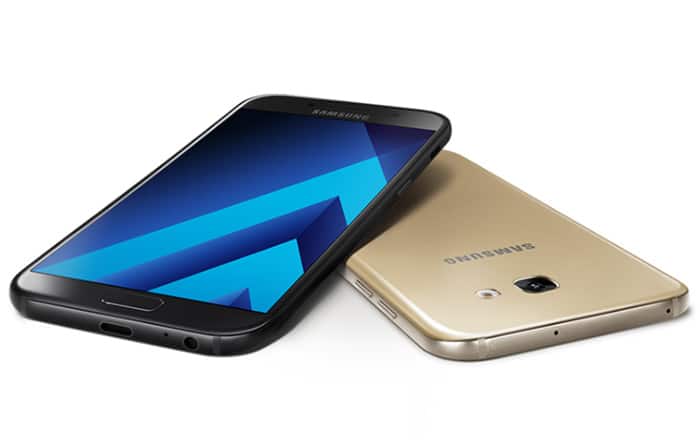 The 2017 edition of Samsung’s A series is now just a few days away from getting launched in Malaysia. However, the brand has decided to jump the gun and reveal the prices and pre-order information for two of the new arrivals.

Samsung Malaysia’s Facebook page has done so via a promotional image of the Galaxy A5 (2017) and Galaxy A7 (2017). The phones pretty much fall in line with renders that were leaked online recently, showcasing a Galaxy S7-like design on the front and back.

The poster was notably published just a day after it had already been leaked. Samsung Malaysia’s Vice President of Mobile and IT Business Unit Lee Jui Siang has now confirmed yet another rumor regarding the brand’s latest A lineup. He’s gone on record to state that the models combine premium design with flagship-worthy benefits such as IP68-rated dust and water resistance.

IP68 certification means that each A series smartphone will be able to survive up to 1.5m underwater for a maximum of 30 minutes. Other than the A5 and A7, Samsung is also expected to launch a more affordable Galaxy A3 (2017). We’ll fill you in on the company’s plans once the devices go official on January 5.