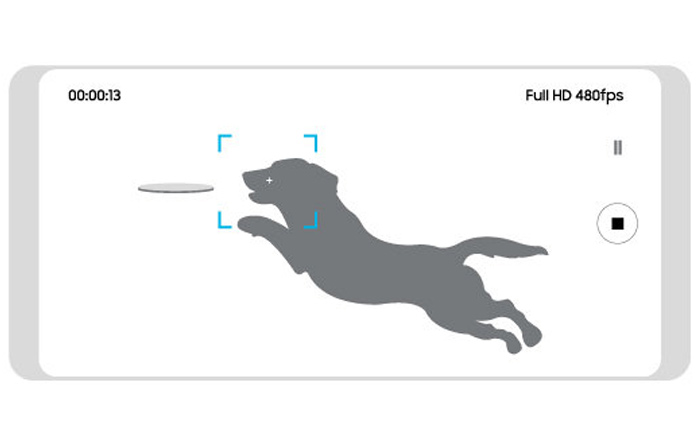 Samsung has announced its new ISOCELL line of camera sensors, dropping an indirect hint at what to expect from the Galaxy S9 and Galaxy S9+ next month. The pair is set to boast of enhanced photography skills this time round, boosted by the presence of dual lenses on the latter.

Diving into ISOCELL Bright, it comes with Tetracell technology to enhance light sensitivity in dark environments. The feature combines 4 neighboring pixels to work as one big pixel for this to be possible. There’s also a Smart WDR tool which allows for multiple exposures in one shot. This in turn results in more detail for both bright and dark areas.

Samsung is also touting its ISOCELL Fast sensor, blessing it with a 3-stack FRS (Fast Readout Sensor) to capture 1080p video at 480fps. That’s a pretty high frame rate for a smartphone camera and should give birth to enhanced slow motion videos. The Sony Xperia XZ Premium can manage a whopping 960fps, but Samsung itself has so far topped out at 720p at 240fps.

Then there’s ISOCELL Slim and ISOCELL Dual. The first requires just 0.9um of space, while the second makes way for features like Optical Zoom, Depth Sensing for Out-Focusing effects, and LLS (low-light shooting). Samsung will probably bless the Galaxy S9+ with the latter since it’s the only one of the two to feature a dual camera system.