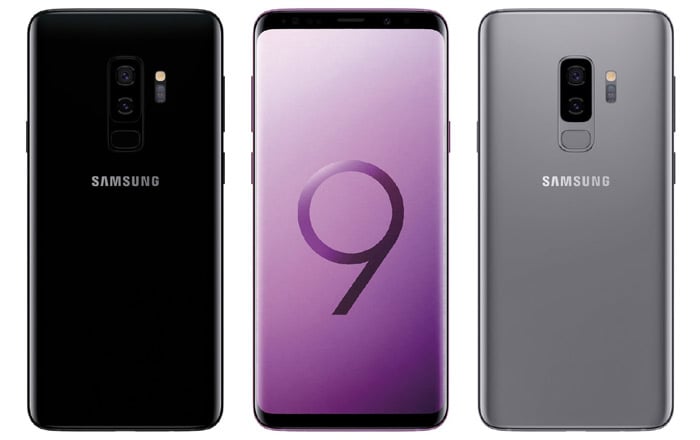 The Samsung Galaxy S9 has already passed by Geekbench, and it’s now the Galaxy S9+’ turn to get tested on the benchmarking platform. To no one’s surprise, the handset has done very well for itself.

To recap, the Galaxy S9+ is set to be available in Snapdragon 845 and Exynos 9810 variants. The former will be sold in the US and the latter in the rest of the world. The first actually hit Geekbench back in December with scores of 2422 in the single-core test and 8351 in the multi-core one.

The Exynos-sporting Galaxy S9+ has far surpassed its Snapdragon sibling with a single-core result of 3773 and multi-core one of 9024. That in itself is very impressive, but making the phone even more of a force to be reckoned with is the Galaxy S9’s score of 3648 (single) and 8894 (multi).

Both the Galaxy S9 and Galaxy S9+ run on the same processor, but it seems the latter will be a touch more powerful than its cousin. This might be down to the fact that the bigger model has a roomier 6GB of RAM, while the smaller one has 4GB of RAM.

There’s little to stop the Galaxy S9+ from toppling over other Android phones when it comes out on February 25, but it might face a bit of a challenge from the Apple’s most recent trio of iPhones. The iPhone 8, iPhone 8 Plus, and iPhone X average around 4200 (single) and 10100 (multi) in its tests, so Samsung has a bit of catching up to do.