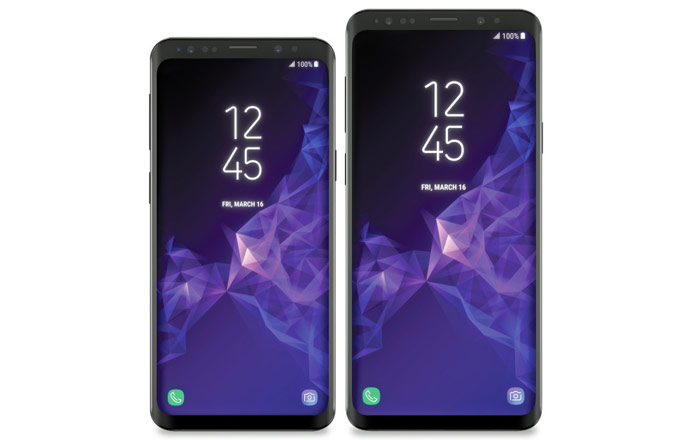 The Galaxy S9’s UK price was recently leaked, revealing that it would be £100 more expensive than last year’s Galaxy S8. Frequent tipster Roland Quandt has now revealed the Norwegian cost of the smartphone and its Plus variant.

These are astronomically high rates, but it doesn’t look like Samsung is going to shy away from these expensive numbers now. To be clear, these Norwegian figures take into account all sorts of taxes, so they’re probably higher than the US cost.

Meanwhile, in the UK, a local retailer named Clove has listed the cost of the Galaxy S9 at £799 based on information given by a “trusted supplier.” It’s also included a Titanium Grey option. The Galaxy S9+ has also been listed at an assumed rate of £999.

Whatever the official cost may turn out to be, the Galaxy S9 and Galaxy S9+ are definitely going to require a lot more cash to buy. The phones are said to look very similar to its predecessors, but pack significant upgrades inside such as improved cameras (a dual one in the case of the S9+), stereo speakers, and 3D emojis.