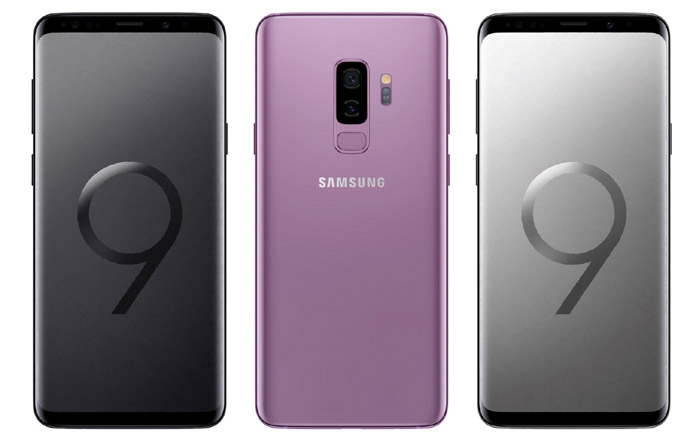 There’s been yet another leak claiming to have the inside scoop on the Samsung Galaxy S9 and Galaxy S9+’ price. Adding a dash of authenticity to the rumor is the fact that it comes from the usually reliable tipster Evan Blass.

Keep in mind, European rates rarely correspond to US ones because of taxes. Samsung usually sells its flagship phones for less in the US as compared to other countries. A previous report had alleged that the Galaxy S9 was going to cost £100 more in the UK, so it would make sense for the brand to do the same in the US.

Rumored specifications of the Samsung Galaxy S9 and Galaxy S9+:

Going by this line of reasoning, the Galaxy S9 might cost $850 and the Galaxy S9+ may go up to $950. That’s still quite a lot, though not as extreme as the European numbers suggest. In any case, we’ll find out the truth of the matter the moment February 25 arrives and brings forth Samsung’s Galaxy Unpacked event.