Samsung’s flagship pair has gotten leaked in the form of CAD renders and 360-degree videos showing each phone from all angles. OnLeaks has collaborated with both MySmartPrice and 91mobiles to bring these images to light, confirming quite a few features along the way.

Kicking things off with the Galaxy S9, the handset looks like a more refined version of its previous variant. The design is pretty much the same, except for aspects like the vertical camera strip on its back. Thankfully, the fingerprint scanner has been placed below the single shooter instead of beside it this time round.

Samsung apparently managed to shave off a miniscule 0.1mm from the bottom bezel, far less than previous rumors of much narrower borders had suggested. As for the bigger Galaxy S9+, the phone’s getting its hands on a dual-camera setup. 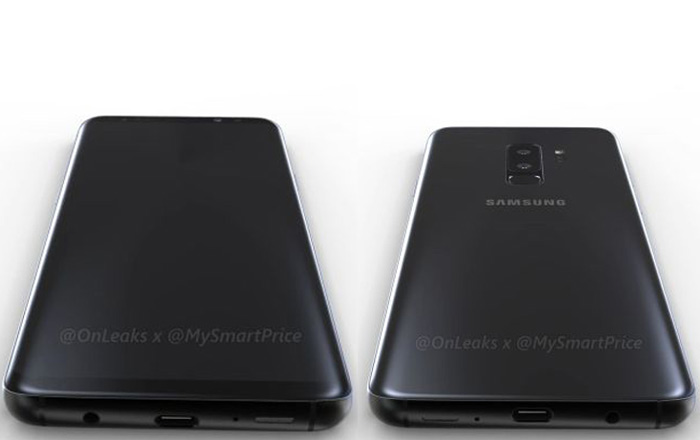 The tactic is similar to the one Apple’s been employing with its iPhone duo for the past few years. One feature which Samsung definitely isn’t imitating is the removal of the 3.5mm headphone jack. The port is present on both variants, as is the dedicated Bixby button. 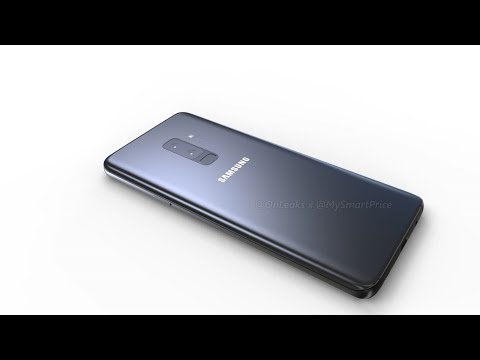 Samsung is said to have considered launching both early in January to face-off against the iPhone X, but reconsidered this since the Galaxy S8 and Galaxy S8+ are doing pretty well against the Apple handset. We’ll let you know the moment its plans become more concrete.