Things are getting more expensive over in Samsung land, with the brand’s Galaxy S9 set to climb up even higher on the price charts. TechRadar claims the flagship phone will jump by £100 compared to the Galaxy S8 in the UK.

The source behind the reveal thinks this has come about because 2017 proved that people were willing to pay inflated rates for high-end devices like the Galaxy S8 and iPhone X. This is true, but the Galaxy S9 should be worth the extra moolah Samsung is asking for. 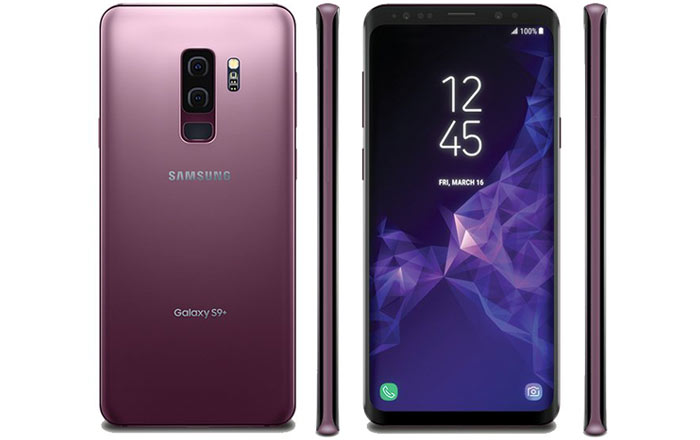 By all accounts, the Galaxy S9 will look and behave pretty similarly to its predecessor. The big changes expected are a more advanced camera system with variable apertures, dual shooters only for the Galaxy S9+, a vertical arrangement of the lenses and fingerprint scanner, and a Snapdragon 845/Exynos 9810 processor.

There are also some nifty software features coming like an Intelligent Scan tool which combines face and iris scanning for better accuracy. Samsung might even be taking a page out of Apple’s book by letting users animate emoji with their faces via the selfie camera, just like Animoji.

Evan Blass recently revealed that there’s a new Lilac Purple variant (see above) of the Galaxy S9 and Galaxy S9+. The phones will likely be sold in Midnight Black, Coral Blue, and Titanium Gray as well.