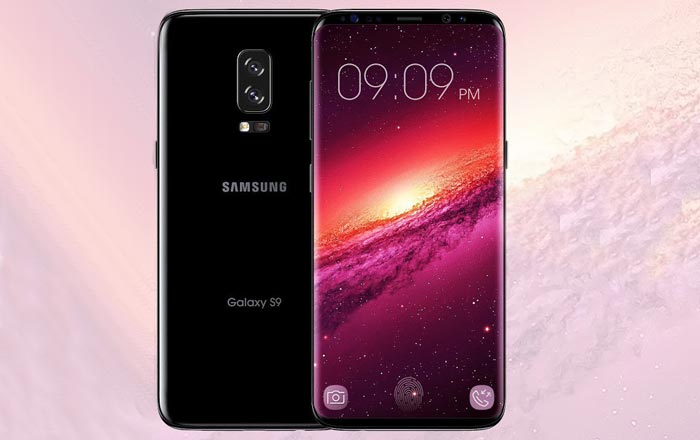 The Galaxy S9 lineup was in the spotlight just a few days ago for reportedly adding a new ‘mini’ member and returning back to its old MWC stomping grounds. Now it seems the handset has made its way to Geekbench to get evaluated.

The global version of the Galaxy S9 is expected to have the model number SM-G960F. This particular name has popped on Geekbench, leading many to assume that the two are one and the same. Of course, the results could be fake, but the smartphone is said to be in the testing phase right now so the timing at least matches up.

As per the listing, the Galaxy S9 managed to score 2680 in the single-core test and 7787 in the multi-core one. It runs on Android 8.0 Oreo and packs 4GB of RAM inside. There’s an octa-core Samsung-made processor powering its operations, likely the newly-announced Exynos 9810 SoC.

Samsung is expected to stick to its usual practices and use a Snapdragon 845 CPU in its US units and Exynos 9810 chipsets for the rest of the world. Its flagship phone does pretty well when it comes to Android devices, but can’t really hold a candle to the iPhone X.

The iPhone X attained a score of 4198 in its single-core test and 10056 in its multi-core one. That’s far and above what Samsung’s Exynos processor managed to hit. Not only that, the iPhone 8 and iPhone 8 Plus have even higher scores since the two feature lower resolution screens.

All 3 iPhones run on the A11 Bionic chip. If the listing really is accurate, the Galaxy S9 won’t be anywhere close to catching up with Apple’s CPU. We’ll find out for sure when the smartphone’s expected February 25 launch date rolls around.