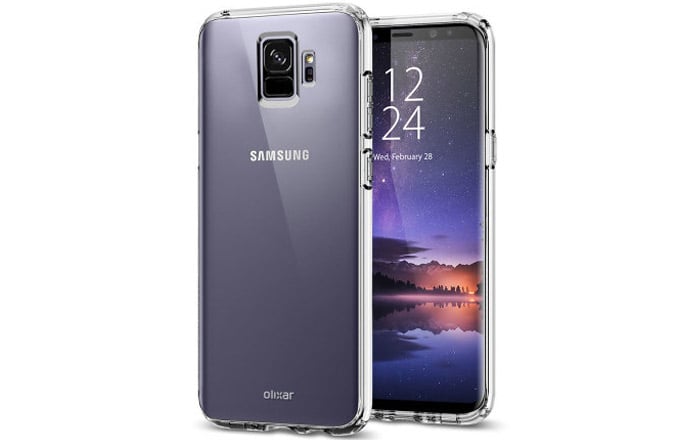 Now that Samsung’s confirmed it’s going to be around at the MWC to launch the Galaxy S9 and Galaxy S9+, the only mystery which remains to be solved is what day this is going to happen and when the pair will hit markets. Thankfully, reliable tipster Evan Blass is here with a precise timeline of events.

As per a C-level executive at a major casemaker, the Galaxy S9 and Galaxy S9+ are going to be unveiled on 26 February, go up for pre-orders on 1 March, and finally arrive in shops on 16 March. This sounds about right, closely aligning with the company’s usual practice up until last year when the Galaxy Note 7 messed things up.

The latest interesting tidbit of information about Samsung’s flagships comes from Brazil’s National Telecommunications Agency (ANATEL). The two were listed on the certification site under the model numbers G960 (S9) and G965 (S9+) alongside its battery capacities. As it turns out, the brand isn’t changing things up at all in this department.

Just like last year, the Galaxy S9 is seemingly getting a 3000mAh battery and the Galaxy S9+ a 3500mAh one. Battery life depends on a number of different factors though, so perhaps the Snapdragon 845 or Exynos 9810 processor might balance things out.

Samsung is reportedly going for a slightly more Apple-like approach this year, placing a single camera on the Galaxy S9 and a dual-lens setup on the Galaxy S9+. The former’s retail box got leaked recently, revealing that it would boast of a variable aperture of f/1.5 and f/2.4 to shoot better low-light and well-lit photos, respectively.