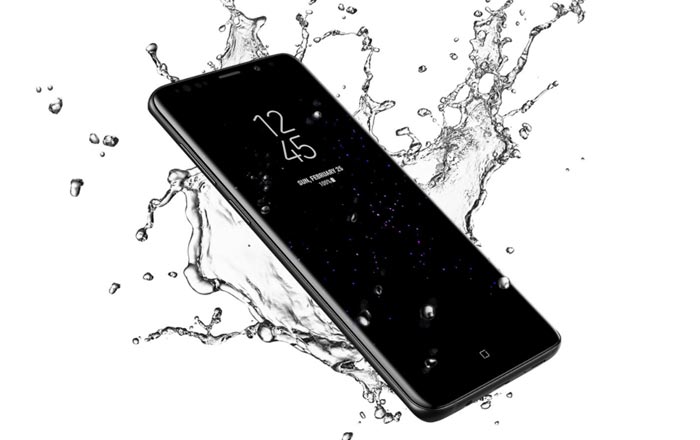 Samsung has officially brought its flagship phones to India, launching the Galaxy S9 and Galaxy S9+ at an event and putting it up for pre-orders immediately after. The handsets can be booked via offline outlets, Flipkart, and the company’s online store. Sales kick off on March 16.

The Galaxy S8 and Galaxy S8+ were launched at the same Rs 57900 and Rs 64900 rates last year, so the brand isn’t hiking costs; good news for anyone expecting a rise. The firm didn’t announce the 128GB model at its event and it’s not clear whether the variant might arrive later.

Samsung’s bundling a number of offers to sweeten the deal. These include a Rs 6000 cashback deal for HDFC credit and debit card customers, Rs 6000 as cashback in the Paytm Mall on transactions done online or offline, and an extra Rs 6000 added to the Rs 22500 exchange scheme for select Samsung phones.

As for operator offers, Airtel has a Double Data deal in place for 30 months on its Airtel Infinity Rs 499 and Rs 799 postpaid plans, Reliance Jio is serving up a special annual plan worth Rs 4999 which offers 1TB of data, and Vodafone is dishing out a free Netflix subscription on Red plans starting at Rs 999.