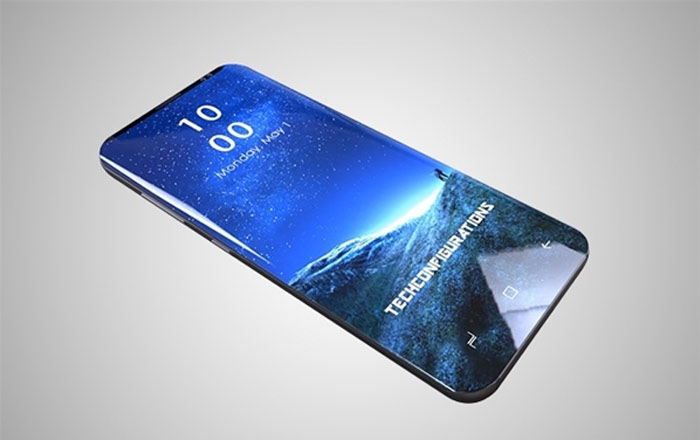 With the launch of the Galaxy Note 8 over and done with, it’s now time to speculate on Samsung’s next big project – the Galaxy S9. Famed Apple analyst Ming-Chi Kuo has come forward with a new report in which he claims the phone will be a dual-camera handset.

This sounds like a no-brainer considering the Galaxy Note 8’s twin lenses. Still, it’s nice to have a certain degree of confirmation with regards to Samsung’s future plans. Kuo thinks the Galaxy S9 will boast of a similar 12MP setup as the Note 8. This could mean a wide-angle and telephoto combination which features OIS on each.

Unfortunately, it seems Samsung will be sticking to the dreaded rear-facing fingerprint scanner that drew the ire of reviewers and fans alike. Rumor has it that the brand is working on an under-display solution with Egis and Himax, but the technology won’t be ready until the Galaxy Note 9.

The Galaxy Note 9 is a long way away though, especially considering the Galaxy Note 8 just came out. Egis apparently has the necessary algorithms for the tech, but lacks the CMOS image sensor (CIS) technology to pull it off. This is where Himax allegedly fits in, supplying that particular part.

Kuo states that Egis will be in charge of designing the controller and optimizing the overall system. As for the Galaxy S9, reports so far have claimed that the handset will be the first to run on the unannounced Snapdragon 845 processor. Samsung has supposedly gobbled up the SoC’s initial stock.