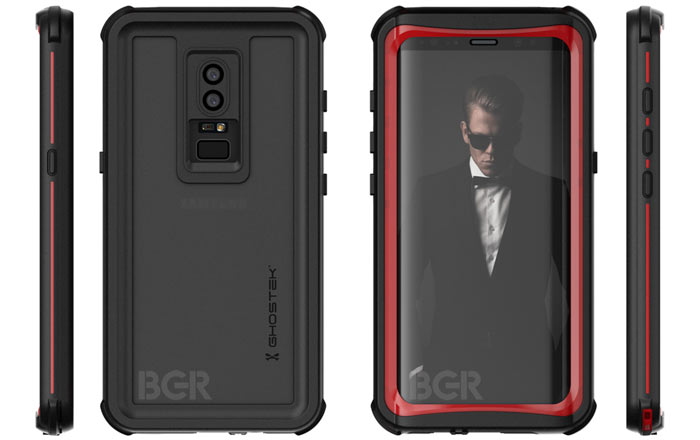 Samsung may pull the curtains off the Galaxy S9 and Galaxy S9+ at the CES 2018 in January in a big change up to its usual routine. However, it seems the reveal will be more of a teaser and the actual launch event will happen in March, just like last year.

This throws a big wrench into earlier rumors that claimed the Galaxy S9 pair would come out ahead of the MWC 2017 in late February. Sources told VentureBeat that the two look just like the Galaxy S8 duo and have been codenamed Star 1 and Star 2.

The Galaxy S9+ is set to be a bit different though, as the handset is getting 6GB of RAM against the S9’s 4GB. It’ll also have an extra camera at the back. This is pretty interesting considering the company usually makes its flagship pair identical except for screen size. It’s now abandoning that strategy for a more iPhone-esque one.

In welcome news, both variants might adopt a vertical orientation for the rear cameras and fingerprint sensor. Samsung was rightfully criticized for the fingerprint reader’s horizontal placement in the Galaxy S8 and Note 8, so this will hopefully be a step in a more easy-to-reach direction.

The Galaxy S9 and Galaxy S9+ may even get its hands on AKG stereo speakers. Plus, there might a backward-compatible DeX docking station accessory in the making which would use the handset’s screen as a keyboard or touchpad in connection with an external display.

BGR obtained an alleged image of the Galaxy S9 (see above) courtesy case maker Ghostek. It looks fairly accurate, except it’s probably the S9+ based on the revelations in the other report.