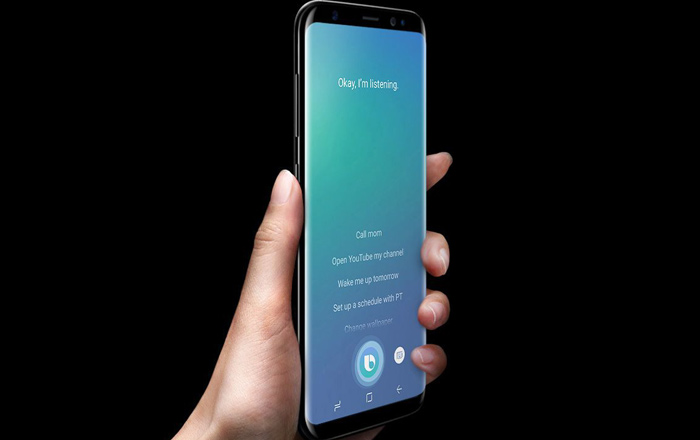 Samsung made a big song and dance about its virtual assistant Bixby when it had announced the Galaxy S8 last month. The brand at the time touted that “Anything you can do with touch, you can do with voice” while showing off its AI, going as far as to dedicating an entire button to talk to the tool.

As it turns out, Galaxy S8 users won’t get to try out Bixby Voice when they receive the handset. Samsung has officially confirmed that the voice commands feature won’t be ready by April 21, the day units of the device start shipping out to consumers in the US.

Owners will have to wait till spring 2017 to take Bixby Voice for a spin. It’ll arrive in the form of a software update. The news will likely disappoint people eager to check out Samsung’s take on AI assistants. At launch, the company had said that people would be able to do things like edit or rotate a photo and play a video by simply using their voice.

Existing AI tools like Siri, Cortana, Alexa, and Google Assistant can’t perform such actions, a key differentiator for Bixby. The idea was to replace touch with voice, the ultimate hands-free utopia. This is why the delay in releasing Voice will probably reflect badly on Samsung.

Instead of issuing voice commands, owners will have to contend with using their fingers to utilize Bixby Vision, Home and Reminder. The first uses the Galaxy S8’s camera to scan environments and provide information about a location or links to buy an object. The second serves as a hub for stuff like the weather, emails and fitness.