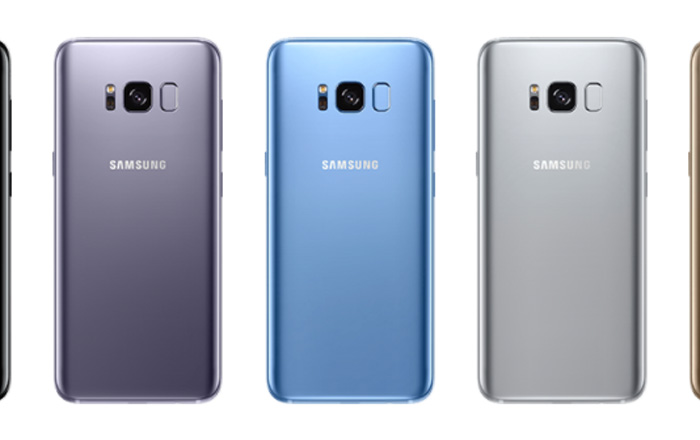 Samsung has landed in a spot of trouble with some Galaxy S8 owners who’ve noticed that the brand has pulled a switcheroo regarding the phone’s storage chip. The company initially advertised that the handset ran on UFS 2.1 storage, highlighting the standard in its specifications list on its website.

However, it appears Samsung has scrubbed out all mention of UFS 2.1 from the list. One thing that’s still in place is the fine print which states that storage may differ by country and carrier. The folks over at XDA Developers have done some digging and discovered that some Galaxy S8 units actually carry UFS 2.0 chipsets.

UFS 2.0 offers sequential read speeds of approximately 500MB/s, while UFS 2.1 can go up to around 800MB/s. This 300MB/s difference may not be felt in day-to-day use by most consumers, but it’s still a bit misleading of Samsung to specifically tout faster UFS 2.1 storage and not mention that some buyers would get slower chips than others.

You can check whether you’ve gotten UFS 2.0 or UFS 2.1 storage in your Galaxy S8 by downloading a terminal emulator app like Material Terminal and then entering the command cat/proc/scsi/scsi. If you spot THGBF7G9L4LBATRA or THGBF7G9L4LBATRC among the lines of code then you have the former.