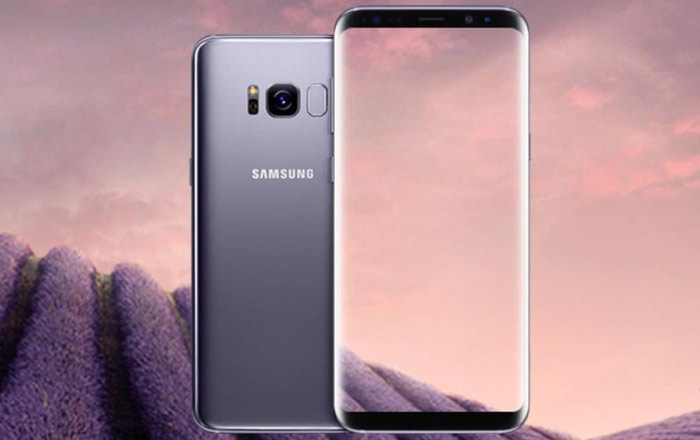 The 64GB/4GB Galaxy S8 and Galaxy S8+ are at the receiving end of its first-ever permanent price drop. Samsung has decided to reduce the cost of each just after a temporary Navratri discount that saw each getting Rs 4000 lighter.

Perhaps the response to this lesser rate prompted Samsung to make things more permanent. To recall, the Galaxy S8 and 64GB Galaxy S8+ first arrived in India back in April this year in a 64GB/4GB option at Rs 57900 and Rs 64900, respectively. The company later announced a 128GB/6GB variant of the latter.

Strangely enough, the 128GB/6GB Galaxy S8+ has disappeared from Samsung’s e-store. It’s listed as sold out on Flipkart. It’s not clear if the company has discontinued the variant due to low sales or if this is just a temporary hiccup.

Specifications of the Samsung Galaxy S8 and Galaxy S8+: