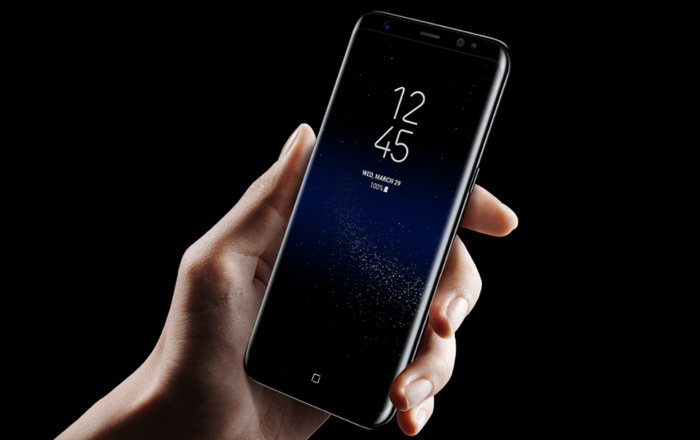 The Samsung Galaxy S8+ has landed right at the top of Consumer Reports’ smartphone rankings, followed by the Galaxy S8, Galaxy S7 Edge, LG G6, and iPhone 7 Plus. The fact that the Apple handset is residing at the number 5 spot is a bit of a surprise, putting more pressure on the iPhone 8 to be a real knock-out.

Samsung was at the top of last year’s Consumer Reports ratings as well, though it does have a release date advantage in that its flagship phone comes out earlier in the year than Apple’s. In any case, the firm is mostly all praise for the Galaxy S8 and Galaxy S8+, hyping up its bezel-less design, waterproof skills, and excellent battery life.

The latter is especially important given the position Samsung was in prior to the Galaxy S8’s launch, having to deal with the fallout from the fire-prone Galaxy Note 7. The high ranking can be regarded as a comeback, with Consumer Reports going as far as to state that the new models boast of one of the best handset battery performances it’s ever seen.

In terms of numbers, the Galaxy S8 lasted for 23 hours and the Galaxy S8+ for 26 hours in a talk time test. This difference was repeated across a few other evaluations, leading to Consumer Reports ranking the latter higher than the former. That can be explained away by the fact that larger phones usually feature bigger batteries.

As for criticism, Consumer Reports notes that the Samsung devices are difficult to operate with one hand. Moreover, it thinks the fingerprint scanner has been awkwardly placed on the back, leading to situations where the camera lens got smudged while trying to locate the reader.

The iPhone 8 will have a big task ahead of it if it wants to compel people away from the Galaxy S8 and Galaxy S8+. It too is rumored to sport a bezel-free display, but with Touch ID placed under the screen. This could be a major incentive for people reluctant to go poking around the back of their smartphone with their finger.