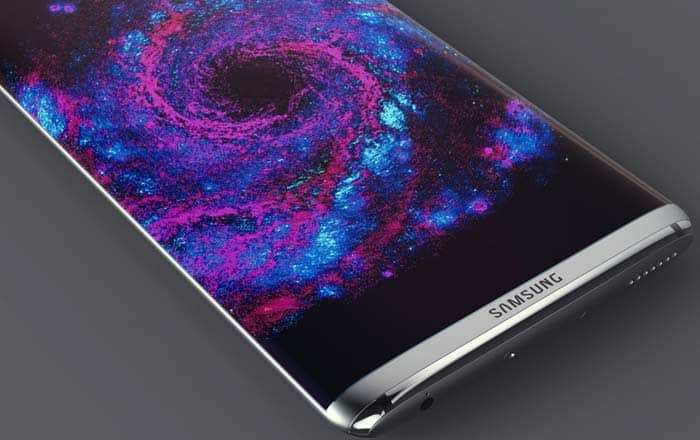 Just a day after the first alleged image of the Galaxy S8 emerged, a new report out of South Korea now claims to know its release date. Samsung’s next flagship is apparently going to go up for sale on April 18.

To recap, rumors so far have asserted that Samsung was initially going to unveil the Galaxy S8 at the Mobile World Congress like it always does. However, the company supposedly decided against this in order to put the phone through vigorous testing and make sure it grabs the maximum amount of eyeballs post the MWC hype.

As for when Samsung plans to out the smartphone, all signs point to a big event in New York which could take place in late March or early April. The company may then follow this up by putting the device up for sale across the world on April 18.

A previous rumor had stated that the South Korean brand was set to kick off mass production of the Galaxy S8 in March. This timeline falls in line with the reported release date. However, the latter can’t be taken at face value given the fact that it cites an unofficial source and may not be entirely accurate.

Samsung is likely going to launch two versions of the Galaxy S8. While earlier speculation had indicated that it might launch two dual-edge curved display models, a more recent report states that it’s sticking to its standard flat and arced variants dubbed the SM-G950 and SM-G955, respectively.