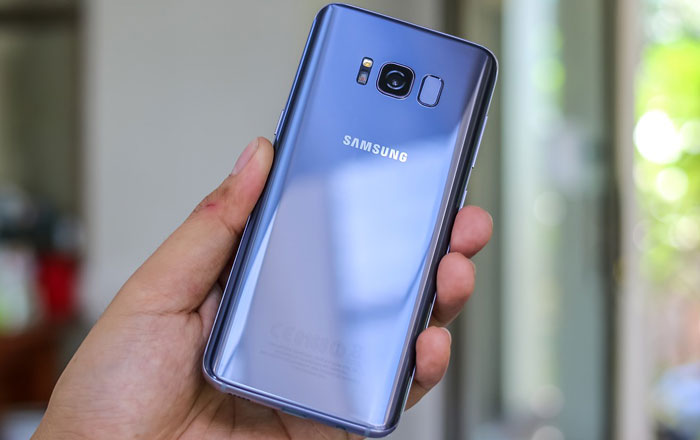 Samsung’s new Galaxy Note 9 is out and about now, making it the perfect time to make its older flagships a bit cheaper. The Galaxy Note 8 has already dropped by Rs 12000 since the Note 9’s arrival and it’s now the Galaxy S8+’ turn.

According to Mumbai-based retailer Mahesh Telecom, the Galaxy S8+ is now available at a MOP (Market Operating Price) of Rs 39990, a significant Rs 12000 discount. The seller frequently tweets out cuts ahead of an official announcement, so its claim is probably accurate, at least for offline stores.

Samsung’s online shop isn’t reflecting the Rs 12000 reduction at the moment since it’s still vending the Galaxy S8+ at Rs 51990. Flipkart is also offering the handset at Rs 51990. Amazon India is bundling a discount, but still selling it at Rs 44999.

For comparison’s sake, the Galaxy S9+ retails for Rs 64900. The Galaxy S8+ looks very similar to its predecessor, which may be why folks were less-than-enthusiastic about the sequel. There are a couple of major differences though, like the position of the fingerprint scanner in the S9+ moving below the cameras instead of beside them.

The Galaxy S8+ at Rs 39990 pits it against rivals like the OnePlus 6. The latter device starts at Rs 34999 and features more recent flagship specs like a Snapdragon 845 processor, 6GB of RAM, and a 16MP + 20MP dual camera setup. It also has a notch, so if you’re against cutouts on the screen the Samsung phone is a better bet.