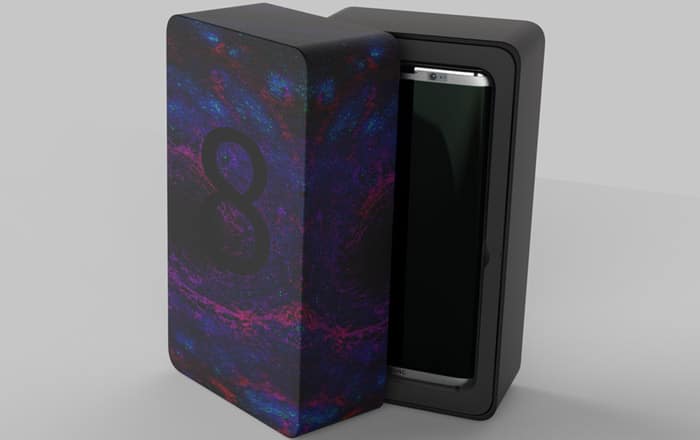 The Galaxy S8 could be Samsung’s most expensive flagship yet going by a new rumor doing the rounds on the internet. Frequent leakster Ricciolo1 took to his Twitter account to dish out the price and availability details of the brand’s next phone.

According to his sources, the Galaxy S8 will set buyers back by 849. However, he failed to mention which currency the figure was attached to. Some reports believe it could be in dollars, while others state it’s in euros. In any case, the number is significantly higher than the Galaxy S7’s $669.99 or €700 cost.

GSMArena predicts that Samsung will add €100 for the Galaxy S8 Plus, rendering its value to an eye-watering €949. The Galaxy S7 Edge currently goes for €800. The steep hike puts the flagship duo either on par with the iPhone and or more costly.

Ricciolo1 also claims that that the handset is ready and Samsung plans to show off the phone at the MWC 2017. The brand is apparently only going to provide reporters with a sneak peek at the smartphone and won’t reveal it to the public.

Consumers will supposedly have to wait until March 29 to get a glimpse of the Galaxy S8. They’ll then likely have to be patient till week 17 of the year AKA April 24 to 30 to lay their hands on the offering.

These dates roughly in line with what has been rumored earlier, with previous reports asserting that the company was looking to launch the device in late March or early April at an event in New York followed by an April 18 release.