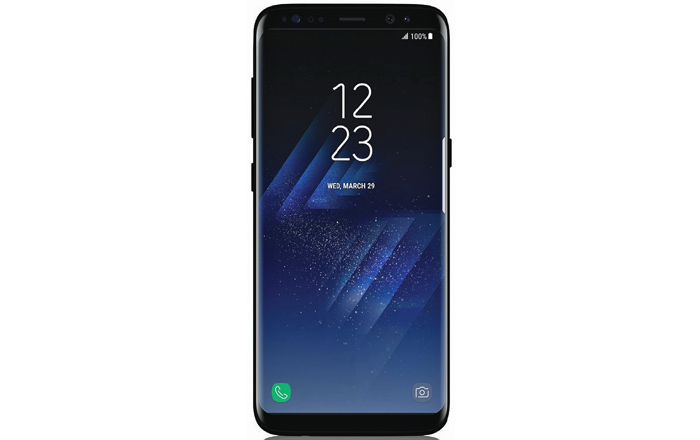 A recently leaked Samsung Galaxy S8 Plus specs sheet revealed pretty much everything there was to know about the handset, expect for its processor and battery. The handset has now been spotted on benchmarking site Geekbench running a Snapdragon 835 SoC.

To recap, many reports allege that the Galaxy S8 and Galaxy S8 Plus are going to be powered by a Snapdragon 835 chipset in some markets and an Exynos 8895 CPU in others. Samsung notably produced the former in partnership with Qualcomm, so its presence in the South Korean brand’s next flagship is a natural assumption.

The Galaxy S8 Plus has appeared on Geekbench under the model number SM-G955U. The listing suggests that the smartphone will come with 4GB of RAM and Android 7.0 Nougat. It scored 1929 in its single-core test and 6084 in its multi-core one, both impressive figures.

No other significant details about the Samsung offering can be gleaned from the page. Leaks in the past have hinted that the handset is going to come jam-packed with upgrades like a 6.2-inch Super AMOLED QHD screen that occupies most of the display real estate thanks to minimum bezels and no home button.

The lack of a physical home key means that the fingerprint scanner has moved to the back next to the 12MP camera setup. Furthermore, official press renders and hands-on images have lent weight to speculation that the device will sport a dedicated Bixby button to invoke Samsung’s brand new AI assistant.

The Samsung Galaxy S8 and Galaxy S8 Plus are set to come out at an event in New York on March 29. The two are probably going to go up for sale on April 21.