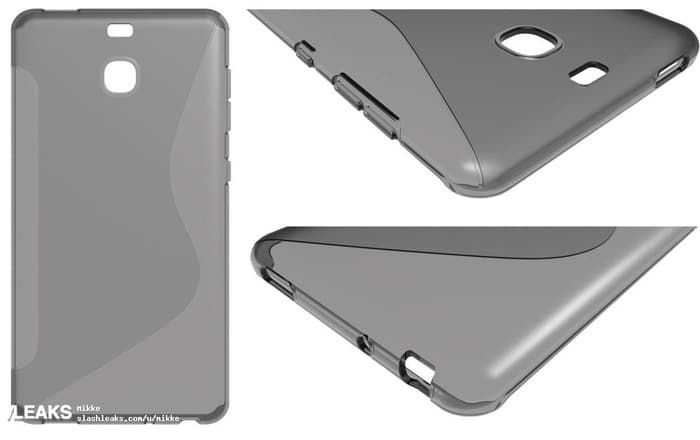 Reports about the Galaxy S8 giving up the headphone jack started picking up steam about a month ago. Evidence was later offered in the form of a report claiming that Samsung was getting ready to launch a pair of wireless headphones to go along with the handset, similar to Apple’s approach.

Slashleaks has now posted an image depicting an alleged case for the Galaxy S8 which suggests that the 3.5mm port might be here to stay. The cover seems to have headphone jack-sized circular hole at the base, though it may possibly be a microphone opening given its size. It’s accompanied by what looks like a USB Type-C slot on the right and a speaker to the left.

Intriguingly, there appears to be a cutout on top which is directly in line with the assumed bottom-facing speaker. It could be another speaker, giving rise to a dual-speaker system. Some suggest that the perceived USB Type-C slot is in fact an S Pen holder based on its slightly bigger dimensions.

Having a dedicated S Pen slot isn’t that far out of the question. A previous report had suggested that this might be a possibility. If true, it would help users navigate the rumored 6-inch screen of the Galaxy S8 Plus easier and appeal to Note fans in one fell swoop.

Without a USB Type-C port, Galaxy S8 owners might have to turn to wireless charging as their only option. This is a pretty radical concept given the fact that the method is yet to go fully mainstream. Samsung already offers cord-free refueling as an option for its current flagship phones, but that requires buying a separate charging pad.

Other potential design changes include placing a Volume Up, Volume Down, and Power button on the left side of the Galaxy S8 and keeping a flash/heart rate monitor slot above the camera. The latter differs from Ghostek’s case render. We’ll have to wait and see which one turns out to be accurate when the device presumably comes out in April.