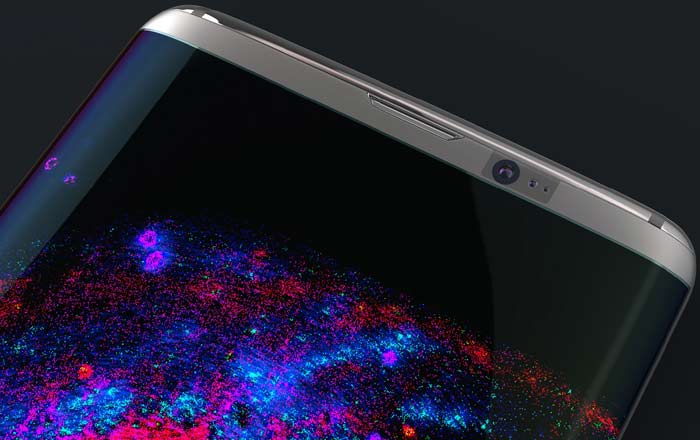 One of the biggest changes which Samsung is widely expected to introduce with the Galaxy S8 is a new AI assistant named Bixby. The tool will probably be the brainchild of Viv Labs, a startup the company bought, and may even be offered in a female avatar dubbed Kestra.

SamMobile now reports that Samsung is going to integrate Bixby into almost all the Galaxy S8’s pre-installed apps. The AI is supposedly on another level entirely when compared against the brand’s current S Voice service. The new digital tool is apparently going to work system-wide and answer questions on the basis of context.

This will put Bixby on par with what Google Assistant and Siri are capable of. Galaxy S8 owners may even be able to ask it to seek out and show specific images and videos from inside the Gallery app. The company is also planning on getting rid of S Voice in favor of Bixby for its flagship device.

Other software-related modifications being imposed by Samsung include a revamped uniform UI for all native apps so that they all project a similar look. Moreover, the brand is reportedly going to make sure the status bar is always visible so that users won’t have to swipe twice to see notifications and quick settings.

Specs-wise, the Galaxy S8 is likely getting a 2K Super AMOLED 5-inch or 6-inch screen, USB Type-C port, an autofocus-equipped selfie camera, an enhanced primary snapper, and an optical fingerprint scanner. It might also ditch the 3.5mm headphone jack and carry an 8GB/256GB memory configuration.