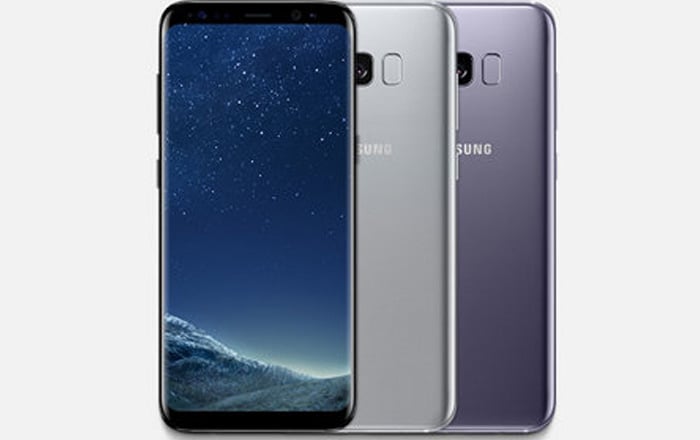 The wait for Samsung’s Galaxy S8 is almost at an end for Indians eager to get their hands on the bezel-less wonder. The brand had officially announced that the phone and its bigger sibling, the Galaxy S8 Plus, would be coming out on April 19 via its Twitter handle

However, Samsung appears to have deleted that post and replaced it with a new one without the aforementioned date. People can currently pre-register their interest in the handset via the brand’s site. The phone is due for release in the US on April 21 and is currently up for pre-orders.

The Galaxy S8 starts at $720 (approx Rs 46700) and the Galaxy S8 Plus at $840 (about Rs 54500) in the US, with prices varying according to the carrier chosen. The two should cost about the same in India. The firm is probably going to bring the Exynos 8895-based variant to India and not the Snapdragon 835 one, going by its patterns in the past.

It recently came to light that the Galaxy S8 would not feature support for Bixby’s voice commands feature, one of its key highlights. The company plans to release it as a software update sometime in spring 2017.

Common specifications of the Samsung Galaxy S8 and Galaxy S8 Plus:

We’ll keep you updated the moment the Samsung Galaxy S8 and Galaxy S8 Plus land in India.