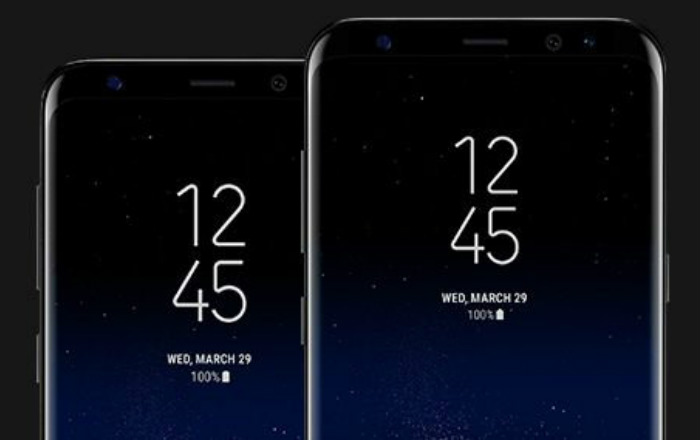 Samsung has decided to usher in the festive season in India by slashing the price of the Galaxy S8 and Galaxy S8+. It’s not clear how long the discounts will stick around for.

The Navratra Special Offer sees both the Galaxy S8 and Galaxy S8+ getting a Rs 4000 markdown each. That means the former will be available at Rs 53900 and the latter at Rs 60900. Buyers will also be eligible for an extra Rs 4000 cashback if they’re HDFC Bank credit card customers.

This marks the first major cut for the flagship pair since the duo arrived in India back in April this year. Even the 128GB of ROM and 6GB of RAM model of the Galaxy S8+ has gotten Rs 1000 cheaper down to Rs 64900. The same HDFC Bank deal applies here as well.

The 128GB/6GB Galaxy S8+ has already been discounted 2 times in the months since its June launch. It cost Rs 74900 back then, so its new rate means that it’s dropped by a whopping Rs 10000. Perhaps the model isn’t selling as well as the company had hoped it would. The upcoming festive season may just reverse this trend.

The fall in rates notably arrives just as the Galaxy Note 8 has gone up for pre-orders and is set to be available in shops starting from September 21 at Rs 67900. The cut puts a bigger gap between the 128GB/6GB Galaxy S8+ and the new device as well, ensuring that the two don’t compete directly with each other.

Common specifications of the Samsung Galaxy S8 and Galaxy S8+:

The change in cost doesn’t appear to have gone live on Flipkart or Samsung’s website yet. It should be reflected on one or both soon.