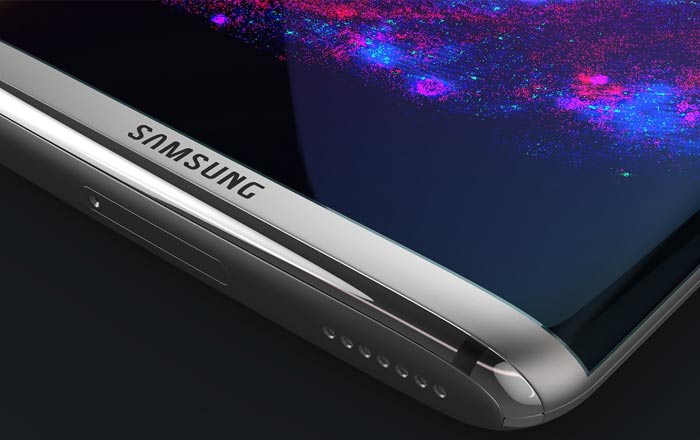 Samsung’s upcoming Galaxy S8 is shaping up to be quite a highly-specced device going by the recent spate of rumors about the phone. The latest bit of speculation alleges that the handset will be the first offering by the brand to sport stereo speakers.

Apple had notably done the same with the iPhone 7, equipping it with a speaker at the bottom and in the earpiece. Samsung now appears to be following in the company’s footsteps. There’s no way to know as of now whether it’ll adopt a similar design or go for a more conventional style such as dual front-facing speakers.

Sources have informed FoneArena that the dual speaker technology will be marketed with its own branding like HTC’s BoomSound. It might be powered by Harman, which Samsung recently bought for over $8 billion. At the time, the latter cryptically stated that if it were to adopt the firm’s high-end audio technology for the Galaxy S series, the first model may come out in 2018.

This clashes with the new report, though it doesn’t entirely put it out of the question. Samsung is also looking to capitalize on Harman’s connected car solutions business with regards to IoT networking. The South Korean brand is apparently hard at work trying to incorporate another acquisition, Viv Labs, in its quest to out a pair of digital AI assistants dubbed Bixby and Kestra.

Rumors so far hint that the Galaxy S8 may come out in two versions with one sporting a 6.2-inch screen and the other a 5.7-inch one. The first could feature a bezel-less panel, while the second may feature a curved one.