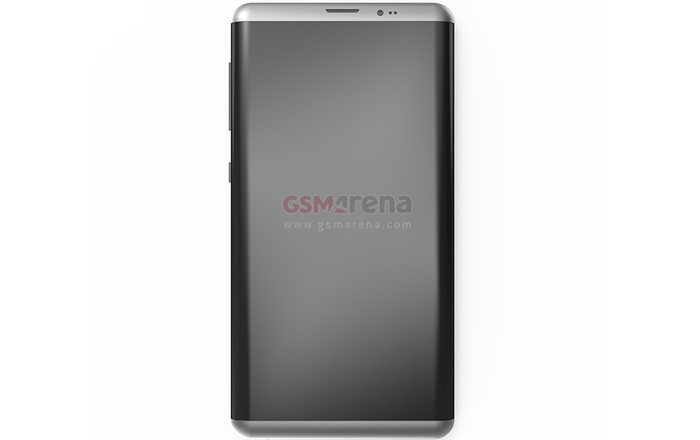 After an avalanche of information regarding the Galaxy S8’s revamped design, two new reports focus on potential software and hardware additions Samsung is planning to introduce. One concerns itself with the S Health app, while the other talks about an enhanced selfie camera.

Starting off with the S Health application, Samsung has supposedly tied up with known names in the field of online medical advice like Amwell and WebMD to increase the tool’s usefulness. Users will apparently be able to search for drugs, diseases and symptoms, schedule online visits to a doctor, and mention whether or not they have insurance.

They may also get to make video appointments with certified medical professionals 24/7 and obtain a list of pharmacy stores located nearby. S Health might further store any data related to these consultations including things like photos, prescriptions, and symptoms.

Moreover, consumers could conveniently pay a doctor directly through S Health and rate their experience. Samsung is reportedly going to add a 911 service within the application for people to call in case of emergencies. It’ll probably announce these changes when it launches the Galaxy S8.

As for the Galaxy S8’s camera, ETNews alleges that the company is looking to improve its front-facing shooter across its portfolio in 2017. The flagship phone is very likely to benefit from this push with an 8MP autofocus snapper. It’s also rumored to be getting iris recognition skills, one of the Galaxy Note 7’s top features.

The report claims that Samsung was originally planning on a dual rear camera setup for the phone, but abandoned this idea at a later stage. It also asserts that the brand is going to unveil its new-and-improved selfie-focused phones on April 15, making the date a strong candidate for the device’s launch.