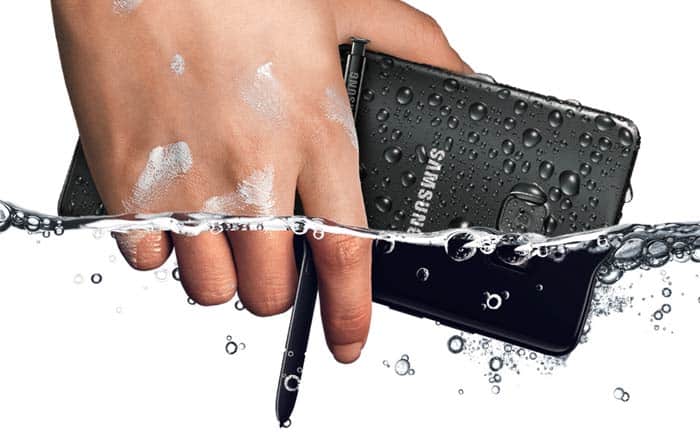 Samsung’s next flagship smartphone the Galaxy S8 may get delayed because of the company’s ongoing Galaxy Note 7 crisis. Not only that, a separate report hints that the Note 8 may not be dead after all.

A member of the Galaxy S8 team told the Wall Street Journal that the handset’s development had been delayed by about two weeks since Samsung needed all hands on deck to investigate the Galaxy Note 7’s tendency to explode. The company still hasn’t discovered why exactly the latter went up in flames.

To recap, Samsung initially believed that only the Samsung SDI-produced batteries were at fault. The report claims that the company conducted laboratory tests which showed that the faulty units had a protrusion in its batteries and non-exploding units didn’t.

While this was by no means a sure-fire way to decide the root cause, Samsung went ahead and issued a recall anyway. This has now proved to be a fatal mistake, since even the ‘safe’ models began exploding. Some suggest the problem lay in the design of the entire circuit and others claim the battery case might have been too small for such a high-capacity powerhouse.

All the bad publicity surrounding the Galaxy Note 7 has given rise to rumors that the brand may axe the Note series altogether. However, the company itself has supposedly issued an official statement in South Korea which suggests otherwise. As per Reuters, the handset maker has announced an upgrade program for Note 7 owners.

According to the rules, people who hand in the fire-prone smartphone for a Galaxy S7 or S7 Edge can get the Galaxy S8 or Note 8 when the two come out next year. They’ll have to pay 50% of the cost of a Galaxy S7 device to take advantage of the offer. The initiative is only active in South Korea as of now.

Samsung apparently said that the availability of the upgrade plan in markets outside its home country will be dependent on the situation in each nation.