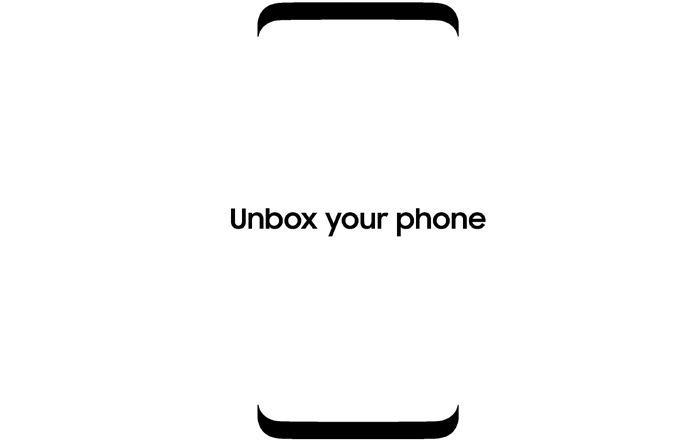 Samsung’s MWC 2017 event saw the launch of 3 new products, none of which were the Galaxy S8. The handset maker traditionally announces its latest flagships at Barcelona, but decided to break with patterns this year.

However, Samsung did finally announce when the Galaxy S8 is getting unveiled. The smartphone will emerge out of the shadows on March 29 at a Galaxy Unpacked event in New York. The brand is naturally being mum about the phone for now, only stating that the device will represent the start of a new era.

The Galaxy S8’s going to do so by reshaping the gadget which has been an indispensable tool of everyone’s lives. The handset was the subject of two video teasers which continued this theme. One tracks the evolution of phone design from its early infancy till 2017.

The other pushes forward the thesis that the Galaxy S8 will become something of a new definition for phones thanks to its radical look. No actual photos of the offering can be seen of course. The only clue being proffered is of an outline of a phone without borders on its left and right sides.

The graphic neatly falls in line with Galaxy S8 speculation so far. The overall consensus is that the smartphone will boast of a dual-curved screen that bears minimal bezels all around. This approach has apparently lead to the demise of the physical home button, a change that has in turn resulted in the fingerprint scanner being pushed to the back of the device.

The Galaxy S8 and Galaxy S8 Plus are expected to hit stores on April 21 following Samsung’s March 29 event.