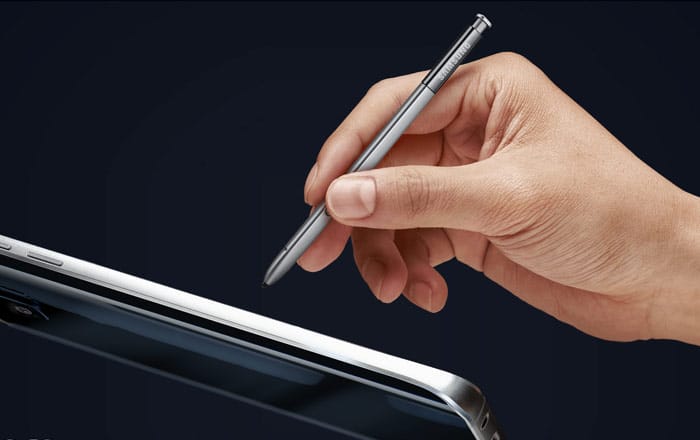 Fans of Samsung’s S Pen left in the lurch by the exploding Galaxy Note 7 might not have to wait until the next Note handset to utilize the stylus. A fresh Weibo leak claims that the Galaxy S8 may feature support for the accessory.

Samsung’s flagship Galaxy S series has so far given a Note-like integrated stylus support a miss. The brand had apparently developed a prototype of the Galaxy S8 which had space for the S Pen but decided against the addition for some reason.

However, Samsung still plans on selling the S Pen as a separate external accessory. This choice makes sense in light of earlier speculation which claimed that the brand was planning on outing a 6-inch Plus version of the smartphone. Having a stylus on hand would make navigation easier for people, especially considering the size is even bigger than the 5.7-inch Galaxy Note 7.

One major question which arises as a consequence of this news is what the future of the Note lineup is. Samsung itself had previously hinted that there will be a Galaxy Note 8 coming out sometime in 2017, but the fact that the Galaxy S8 could ship with support for the S Pen may cause concern among consumers that the series is dead.

Android Police’s David Ruddock recently posted some unverified Galaxy S8 leaks via his Twitter account. According to his source, the handset will get rid of hardware navigation keys in favor of customizable soft keys with 3D Touch-like functionality. Furthermore, the removal of the home button will supposedly result in a very narrow bottom bezel.

With the home button gone, the fingerprint scanner might move to the back or be present underneath the display. Rumors so far have indicated that Samsung may launch the Galaxy S8 sometime in April at an event in New York. We’ll fill in you in on any major tidbits about the handset till then.