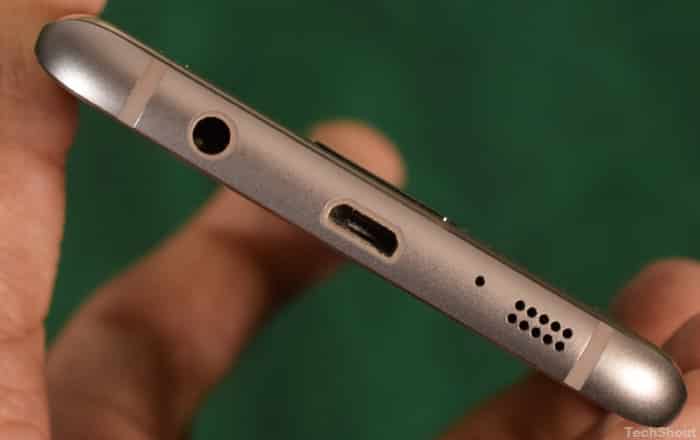 The Samsung Galaxy S8 is all set to be latest member of the headphone jack-less club, following in the footsteps of peers like Apple, LeEco and Motorola. The news will likely not be received well amongst fans going by the reaction the iPhone 7 got when it came out.

Axing the 3.5mm headphone jack probably means that users of the Galaxy S8 could be forced to either drop their headphones for a wireless one or make do with a USB Type-C adaptor. Apple had notably bundled the latter accessory with the iPhone 7, in addition to a pair of EarPods with Lightning Connector. There’s no word as of now whether Samsung will do the same.

Without a headphone jack, buyers of the Galaxy S8 might possibly go through the same kind of dilemmas facing iPhone 7 owners such as not being able to charge the phone and listen to music at the same time. Apple’s solution to this is selling expensive AirPods separately, which again may not go down well with Samsung consumers who don’t want to shell out additional cash.

SamMobile claims that Samsung is taking the drastic measure to make its next flagship thinner and open up space to house a larger battery. Previous speculation had insisted that the handset would feature the brand’s first stereo system. If true, this would also explain the company’s decision since the space could be taken up by a second speaker.

The Samsung Galaxy S8 will probably be launched at the MWC in February 2017. Stay tuned for more on the smartphone up until its unveiling.