Rumors concerning the Samsung Galaxy S7 are flying thick and fast in the run-up to its possible launch in February. A new set of leaks have revealed a number of key specs about the handset and even given us a possible look at its design.

Based on the images which have emerged online, Samsung is taking inspiration from the Galaxy Note 5 for the look of the standard S7. The new phone will feature dimensions of 142.5 x 69.5 x 7.9mm, beefier than the S6’s 6.9mm thickness. Another design change can be seen in the edges of its display, which are now curved slightly.

According to uSwitch, both the standard and Edge version of the Galaxy S7 won’t sport USB Type-C ports, sticking to microUSB slots. The site has produced the renders based on blueprints which were sourced from serial leakster @OnLeaks. The documents are supposedly the same ones which are supplied to accessory and case manufacturers ahead of a device’s launch.

In a separate leak, Venture Beat claims Samsung is bringing back the microSD card slot which was sorely missed in the previous generation of its flagship series. The feature will allow users to expand its storage up to 200GB. The S7 is apparently set to be offered in 32GB and 64GB options.

The source also asserts Samsung is equipping the Galaxy S7 with IP67 certification, which means it’ll offer better protection from dust and water. Interestingly, the brand is planning on launching a 5.1-inch standard version and a 5.5-inch Edge variant. This is in contrast to reports of a 5.7-inch model of the latter. Both displays are likely to flaunt Super AMOLED screens and a quad HD resolution.

Finally, the report reaffirms earlier rumors that the Samsung Galaxy S7 will carry a 12MP main snapper, as opposed to the 16MP one found on the S6. The downgraded unit might be more capable in low-light situations thanks to an aperture of f/1.7 and further serves to eliminate the camera bump found in the previous series. 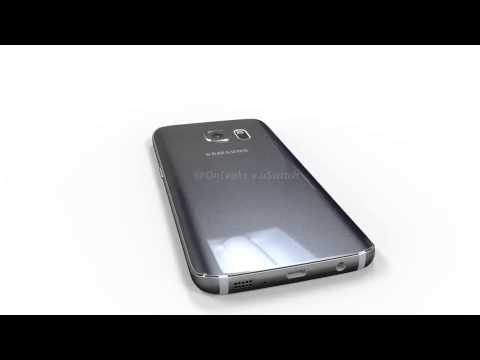