Samsung Galaxy S7 Edge getting its Olympic Edition next week

Looks like the previously leaked Samsung Galaxy S7 Edge Olympic Edition is all set to get an official unveiling next week. July 7 is when this branded handset will be showcased for the first time, as confirmed by the Facebook account of the company’s German arm.

Samsung happens to be a major sponsor of the Rio 2016 Olympic Games which are scheduled to begin on August 5. It’s hence that the company is planning to get more units of the Galaxy S7 Edge sold by launching this special edition.

As per a previously leaked image, this neatly designed handset has a black body and features all colors from the Olympics logo on its accents. Its camera module is blue in color, the earpiece is yellow, the volume buttons are green while the power button is red.

A quick glance at the main specs of the Samsung Galaxy S7 Edge: 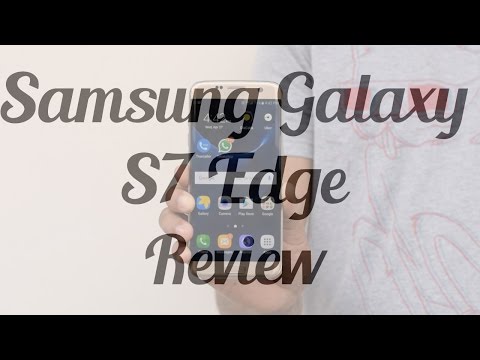 Internally, it will be the same Samsung Galaxy S7 Edge which was launched earlier this year. This means, buyers will be able to take advantage of a 5.5-inch dual edge Quad HD Super AMOLED display and an advanced 12MP rear camera.

This phone is either powered by an Exynos 8890 or a Snapdragon 820 chipset depending on the region it’s sold in. There’s 4GB worth of RAM onboard, aside from 32GB of storage and a microSD card slot. A 3600mAh battery finds its way inside it moreover.

What will be interesting to see is how much the Samsung Galaxy S7 Edge Olympic Edition will be priced at and what regions it will be made available in. We’ll only find that out on July 7 we guess.