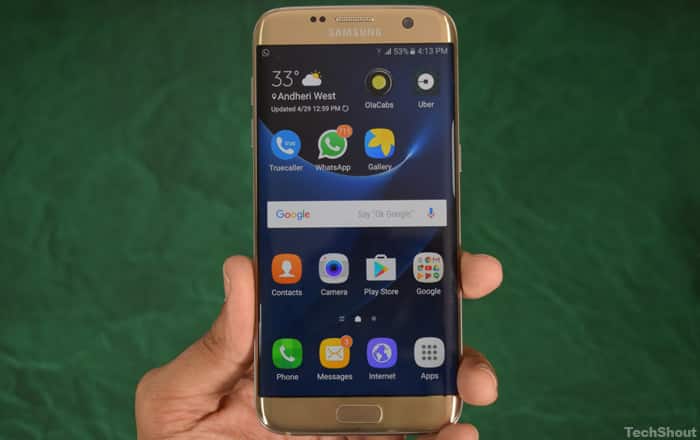 Samsung’s 2018 flagships are almost upon us, making this the perfect time for the company to slash prices on its 2016 flagship. Well-known Mumbai-based retailer Mahesh Telecom recently tweeted that both the Galaxy S7 Edge’s 32GB and 128GB variants had gotten cheaper.

While Samsung hasn’t publicly announced the changes, its website and Flipkart also have the same Rs 35900 rate for the 32GB Galaxy S7 Edge. The 128GB version is still at Rs 43900, but that will probably shift in due course. The former used to sell at Rs 50900, so the new figure is Rs 15000 cheaper than its original cost.

If you’d prefer a 2016 Samsung flagship without curved edges, you should look to the Galaxy S7. The smartphone is vending at just Rs 22990 on Flipkart. That’s a huge Rs 23010 discount, not a bad deal if you don’t mind owning an older generation model which has its bezels intact.