In the coming months, you’ll be witnessing lots of new leaks and rumors regarding the Samsung Galaxy S6 smartphone before it actually gets unveiled in an official manner. One among them has just reached us in the form of pictures which look quite believable owing to the fact that one of them shows the upcoming flagship standing alongside the Galaxy S4 and S5 models.

According to Phone Arena, these alleged images of the Samsung Galaxy S6 have come via an Iranian blog named Toranji. We have seen leaked parts of the device before, and the shape that was suggested by those matches that shape which the pictured handset bears. 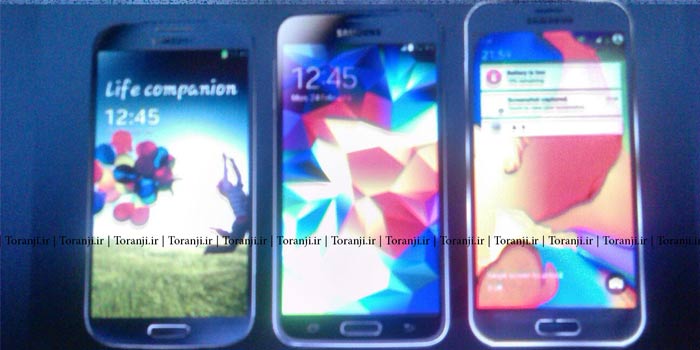 The device also shows Android 5.0 Lollipop-style notifications, which is no surprise since it’s of course expected to ship with the latest version of Google’s software. A rumor had told us that in an attempt to bring some freshness to its smartphones, Samsung will be going back to the drawing board while designing its new flagship.

Also Read: Samsung is ready to bend the Galaxy S6 smartphone on its side, an Edge version planned

However, seeing the familiar shape and design of the handset, it seems the company hasn’t done that in any way. One thing that can be made out from the images is that the Galaxy S6 may have grabbed a metal frame just like its Alpha cousin did that to particularly compete against the iPhone. 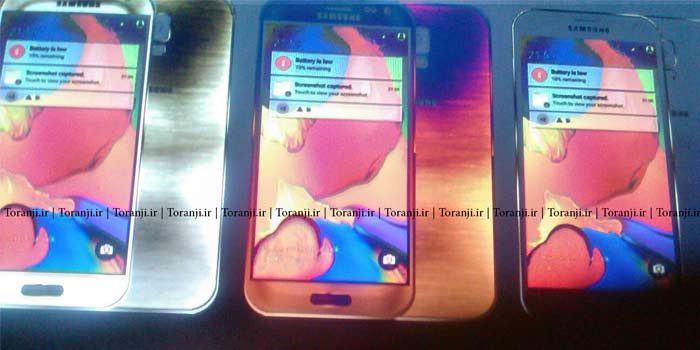 Here’s a look at the previously leaked specs of the Samsung Galaxy S6:

As the norm goes, the Samsung Galaxy S6 will be unveiled by the company by the end of February or at the start of March, unless there’s a major change in its annual plans. Stay tuned for more on the much anticipated device.