Samsung is not used to launching dual SIM variants of its flagship phones right away, but in the case of the new Galaxy S6, that is supposedly what the electronics giant is ready to do. The model that will be outed in the Philippines will apparently kick in two nano SIM card slots, with only one among them supporting 4G LTE networks.

If the company deems the said country a comprehensive enough market for dual SIM flagships, there’s every chance that it will be released in India as well, if such a model of the Samsung Galaxy S6 actually exists. However nothing official has been said about this matter until now. 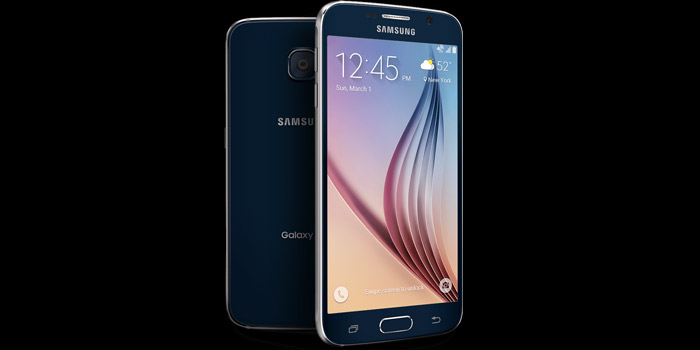 Phone Arena has cited a Philippines-based website named YugaTech which is claiming to have learned about the dual SIM Galaxy S6 through the company’s representatives. The country’s branch purportedly asked the headquarters in South Korea to deliver a dual SIM variant of the device.

The new Samsung flagship handset was unveiled on March 1, equipped with a 5.1-inch Super AMOLED display bearing a 2K resolution. There’s an Exynos 7420 chipset inside it, offering 64-bit octa core processing and 3GB worth of RAM. The device will be offered in 32GB, 64GB and 128 GB options because there’s no microSD card slot present on it.

A quick glance at the specs of the Samsung Galaxy S6: 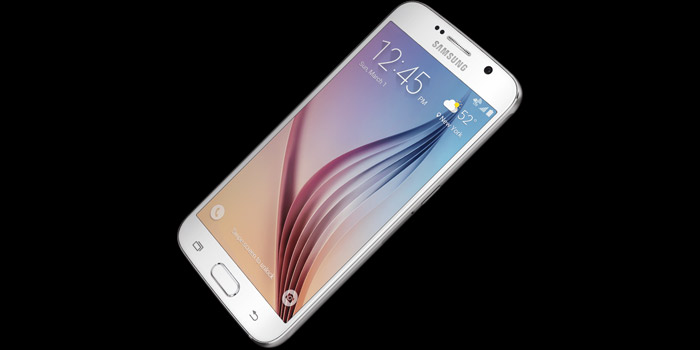 We’ll have more on the supposed dual SIM Samsung Galaxy S6 variant when additional details about it are out in the open.