“We’re surprised by the number of pre-orders we received for the Samsung Galaxy S6 Edge. Very few customers seem to want the other flat screen model even though it’s cheaper. The gold models will be available in 3 to 4 days,” a retail store owner tells us. This is the second outlet we’ve checked for Samsung’s latest flagship smartphones.

Unless you’re shopping directly through Samsung’s eStore in India, the Galaxy S6 Edge as well as its plainer cousin are not available in gold right now. You can’t grab them through Flipkart, and all the brick-and-mortar stores we contacted claim that they’re yet to receive stock of the devices in the golden hue. We found a couple of places selling the blue version of the Samsung Galaxy S6 though. 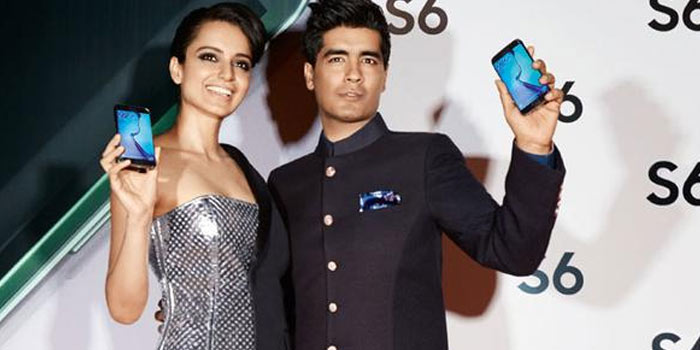 Samsung seems to have forgotten that gold phones stopped being tacky ever since Apple started rolling out its iPhone series in this ‘premium’ shade. Whether you like to hear it or not, many started swaying in favor of gold handsets only after Apple decreed the color to be modern and cool. It also doesn’t look like Samsung was fully prepared for the reception its Galaxy S6 Edge would receive.

We’re veering away from the topic at hand – the Samsung Galaxy S6 and S6 Edge are readily available in black and white, but not in platinum gold. The former was also supposed to hit shelves in blue, while the latter was going to be offered in green too. This is disappointing news for fans who’ve been waiting to lay hands on either device today. As mentioned above, the blue variant has started shipping. 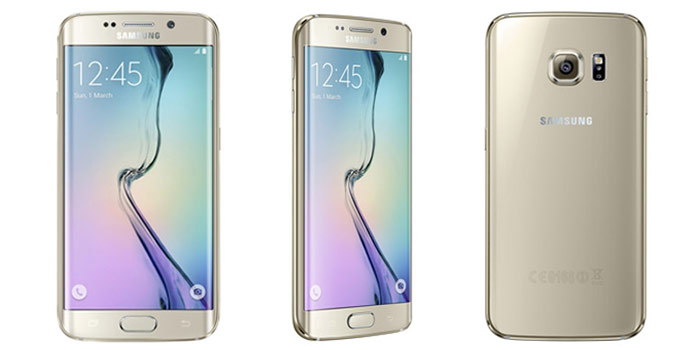 It’s a matter of opinion of course, but the gold version of the Samsung Galaxy S6 Edge looks much more polished than any of the others. Was it really impossible for Samsung to make a rough estimate of how many would go for the bling and prep for the big launch day? It’s just not cool for a company like Samsung to be unprepared and in such a hurry to release its flagship, that it can’t deliver.

Does Samsung want its some of most ardent fans to remember buying the Galaxy S6 Edge in a color they didn’t really want just because the gold variant was delayed indefinitely? The availability may vary by region; so be sure to check nearby stores if you’re pining for a glitzy handset.