It’s just been a day since the Samsung Galaxy S6 edge has started swimming in the global market, and the device has already been blessed with an update by the South Korean company. Android 5.0.2 Lollipop is the build that is being distributed, and it brings with it a few small improvements to the user experience as well.

The OTA rollout of this upgrade has commenced in the Netherlands, according to Phone Arena, and it should reach other nations soon. Sized at around 250MB, this download brings with it improved touchscreen response as well as new features in the Photo Editor attribute of the Samsung Galaxy S6 edge. 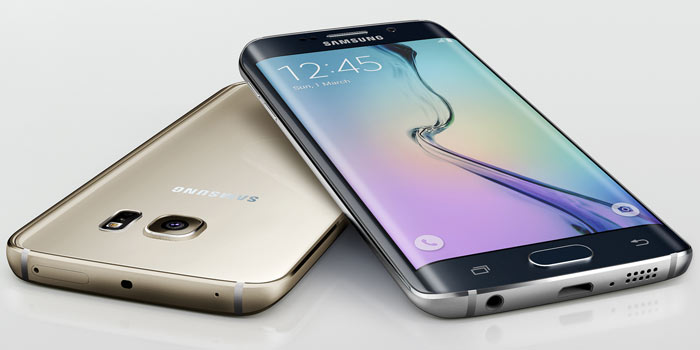 The phone also gets equipped with enhanced compatibility with accessories, whereas user interface improvements make their way into apps like E-mail, Muziek, S-Planner and more. There is no word yet about any Android 5.0.2 Lollipop update for the Galaxy S6.

Yesterday saw both these Samsung handsets going on sale for the first time, and although official sales figures are not out yet, the response from consumers seems to be overwhelming based on what can be gauged from the Internet. These two smartphones herald the move from plastic to metal for the company’s flagships, while they ship with highly advanced internal hardware as well. 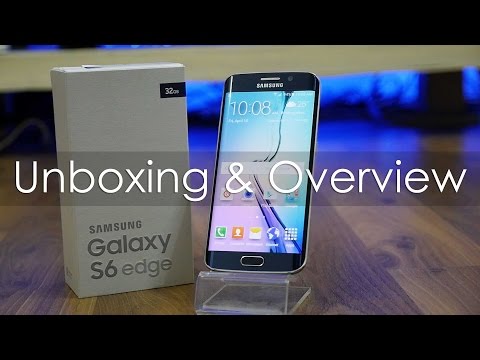 Here’s a neat look at the specs of the Samsung Galaxy S6 edge: 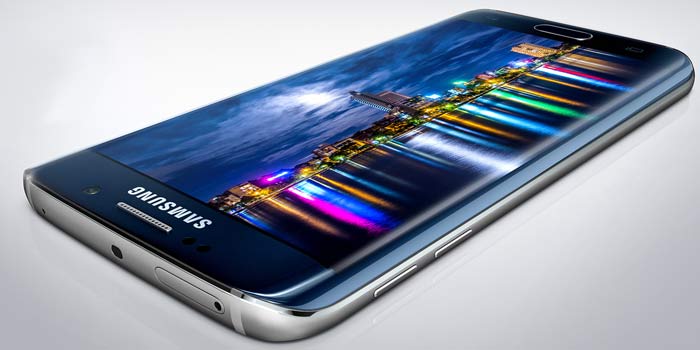 Like we said, the Android 5.0.2 Lollipop rollout for the Samsung Galaxy S6 edge has begun in the Netherlands, and should enter other territories in the days to come.