Phablet fans in India who don’t mind splurging huge sums of money on their smartphones have one more option to consider now, in the form of the new Samsung Galaxy S6 Edge+. This device has just been launched in the country with a price tag of Rs 57900, but what’s disappointing is that the Note 5 hasn’t been introduced along with it.

It seems the South Korean firm has very different plans regarding its phablets this time around. It has apparently gone on to handpick the nations that will get the Samsung Galaxy S6 Edge+ and those which will get the Galaxy Note 5 or both. After all, there are very few differences between the two if the curved screen and the S Pen stylus are ignored. 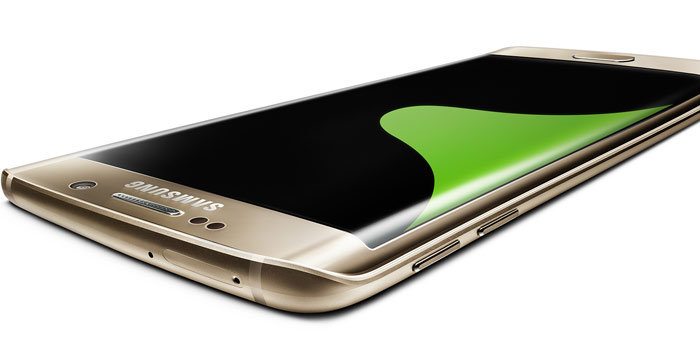 Apart from that there’s 4GB worth of RAM present on this Samsung handset as well. And then there’s the advanced camera setup which includes a 16MP f/1.9 rear camera with optical image stabilization and a 5MP f/1.9 selfie snapper. A Live Broadcast feature allows you to start streaming your camera’s visuals to YouTube with just one tap.

Here’s a neat look at the specs of the Samsung Galaxy S6 Edge+: 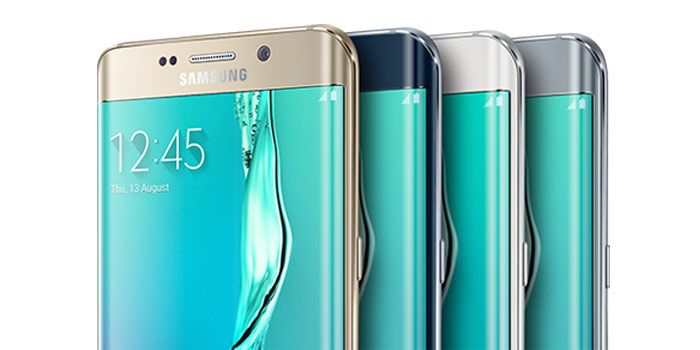 The new Samsung Galaxy S6 Edge+ will be made available for purchase on August 28, but pre-orders will open from today onwards. The Rs 57900 price applies to its 32GB model, whereas there’s no word about when or at what retail value its 64GB variant will arrive. If you’re unaware still, this phone does not carry a microSD card slot.