Samsung is working on a Galaxy S6 Edge Plus, a Galaxy Note 5, as well as an S6 Plus, according to various rumors circulating the web. The official name that will be given to the first-mentioned handset comes courtesy of files published by the US Patent and Trademark Office.

The latest news in relation to the Samsung Galaxy S6 Edge Plus and Galaxy Note 5 originates from MobileDirect, a firm which distributes cases and accessories for phones. Mark the fact that the company has provided accurate photos of dummy Apple iPhone 6 and iPhone 5 models in the past, before their launch.

MobileDirect allegedly sent Phone Arena some images of cases for two Android devices which have yet to be announced officially. These accessories are apparently meant for none other than the Galaxy Note 5 and Galaxy S6 Edge Plus. As you can see, some details related to the camera can be gleaned from the cover. 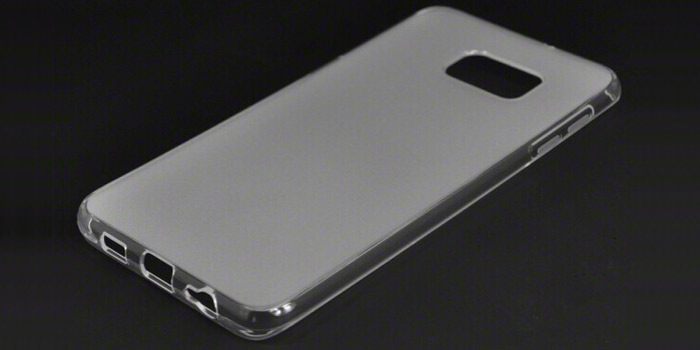 Samsung will supposedly fit the Galaxy Note 5 with a similar camera configuration as that of the Galaxy S6 series. So you’ll see the flash moved from below the lens only to be seated alongside it. Though it’s not much to be going on with, this information matches with some of the case leaks we’ve been treated to so far.

The Samsung Galaxy S6 Edge+ as it’s also called, is expected to be a bigger variant of the original, and nothing more than an incremental upgrade. The Exynos 7 processor may be ditched for a Snapdragon 808 one. There’s no way Samsung’s going to put any version of the ‘easily overheated’ Snapdragon 810 SoC in it. 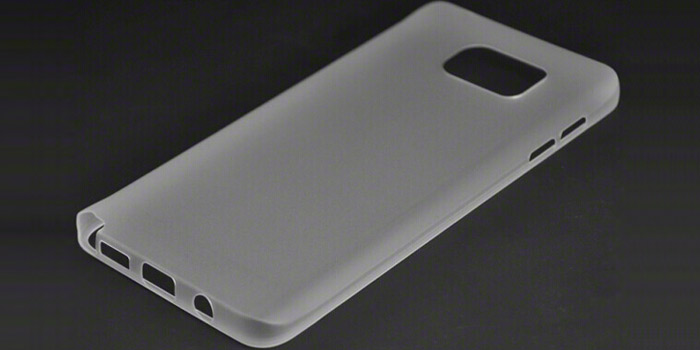 Lastly, the case for the Samsung Galaxy Note 5 (rumored to have a 4100mAh battery, 5.8-inch display and new Exynos chip) has a small opening in the lower end for the stylus that will be accompanying it. Wait, is no one going to talk about how annoyingly long-winded a name like Samsung Galaxy S6 Edge Plus is?