Samsung is in a big rush right now, as it wants to move as many of its new phablets as possible before the iPhone 6S range comes along, and hence news that the Galaxy S6 Edge+ will be launched in India as early as tomorrow (August 19) isn’t all that surprising. The South Korean giant has organized an event in New Delhi, where it will be showcasing device and revealing its all-important price.

But doesn’t that leave the Galaxy Note 5 phablet which too was unveiled a few days ago out of the fray? It seems Samsung will either be launching it in India later on, or not outing it at all. The two devices are not pretty different from each other after all.

The Galaxy S6 Edge+ comes with a dual-edged display just like its predecessor, while the Note 5 bears a flat panel; but both these devices have the same-sized screen at 5.7 inches. Another difference is that the latter comes with an S Pen stylus which the former does not carry. Perhaps it’s these small dissimilarities that have compelled the company to not launch the Note 5 in Europe as well. 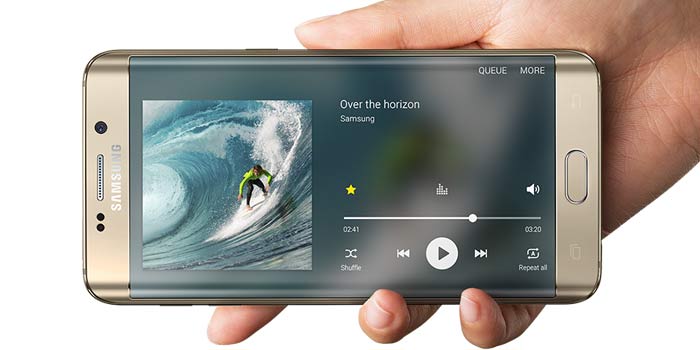 The Samsung Galaxy S6 Edge+ works on the ultra powerful Exynos 7420 chipset that’s paired with 4GB worth of RAM. A 16MP OIS camera and a 5MP front snapper are also present on it, among other advanced offerings.

Here’s a quick glance at the specs of the new Samsung Galaxy S6 Edge+: 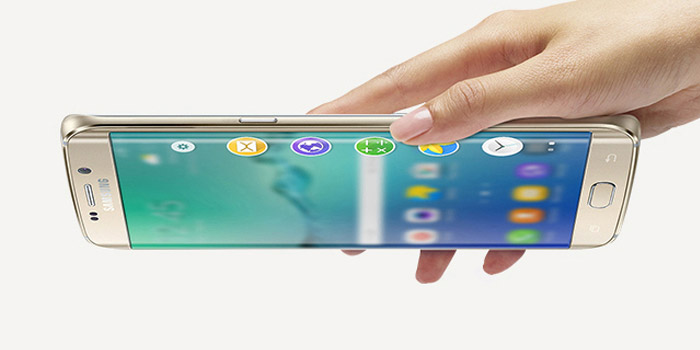 Stay tuned until tomorrow for important details from the Indian unveiling event of the Samsung Galaxy S6 Edge+, including its pricing and availability information.