Samsung is having a hard time selling its devices and that’s mainly because of their monotonous design and sluggish software, but things might be different with the Galaxy S6. The company is reportedly going back to the drawing board and will develop the handset from scratch.

SamMobile has learnt from its sources that the Samsung Galaxy S6 is being developed under the codename Project Zero. There’s nothing solid on the design as yet, but the website has managed to get a huge scoop of information on the possible hardware the company will use. It’s more or less obvious that Samsung will go for a 2K display on the next flagship phone and the report suggests the same as well, but we hope the screen size gets a boost too. 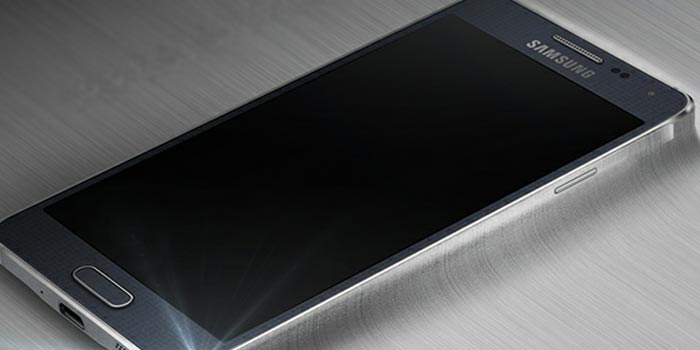 The company will reportedly continue its same approach by offering a model with its own Exynos chip (the 64-bit Exynos 7420 in this case) and another featuring the latest Qualcomm processor which is likely to be the octa core Snapdragon 810. Additionally, Samsung will drop the 16GB storage option and will instead offer 32GB, 64GB and 128GB models with memory expansion.

The Galaxy S6 will have 3GB of RAM to stay at par with the competition. Sony’s IMX240 (16MP or 20MP) will be the sensor of choice for the main camera, while the front snapper will be a 5MP one. For connectivity options, the company will reportedly go for either its own in-house LTE modem or Broadcom’s new BCM4773 chip.

Here’s a roundup of what we know so far on the Samsung Galaxy S6:

While this gives us a lot of information on what we can expect in the specs department, we’re more concerned about the new design approach Samsung will take for the Galaxy S6. Will the company go for something fresh or continue to use a reworked version of the traditional look that almost every one of its devices currently flaunts.