The thing with flagship Samsung phones like the Galaxy S6 and S6 Edge is that their prices drop very soon after their initial launches. While the company’s official eStore for India hasn’t changed the cost of either of the handsets mentioned above, online retailers like Flipkart and Snapdeal are already offering it for much lower than before. 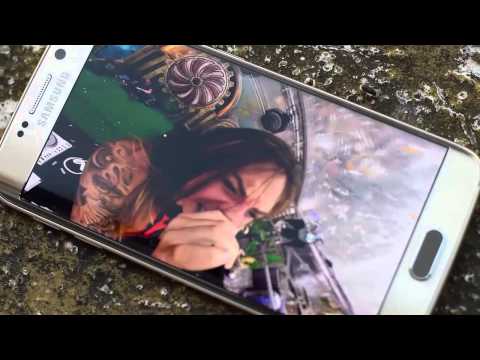 The Samsung Galaxy S6 series was launched in India in early April. Just this month, they received the Android 5.1.1 update which brings along several changes to the user interface, a performance boost, a better exposure control system for the camera app and so on. Their main features cover a 5.1-inch 2K resolution screen, octa core Exynos 7 SoC, 3GB RAM and 16MP rear camera. 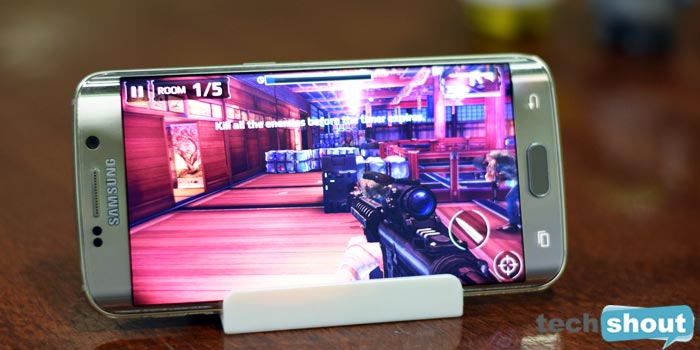 Not sure whether you want to lay out the cash for the Samsung Galaxy S6 or its edgier sibling? Maybe our in-depth review of it as well as this list of hidden features will help.