The Samsung Galaxy S6 and Galaxy S6 edge smartphones have officially been launched in India, and the South Korean giant has even revealed their price and release date details for the country. These new flagship handsets will be made available for purchase on April 10, but their pre-orders will commence today itself.

It has been disclosed that those who decide to pre-book either of the two handsets will receive benefits like one-time screen replacement and payback points for future cashback schemes. It should be noted that April 10 also happens to be the global launch date of the Samsung Galaxy S6 and Galaxy S6 edge. 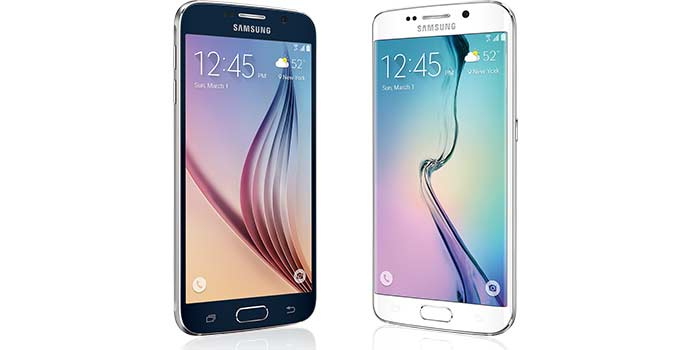 Samsung unveiled these two smartphones at the start of this month. They come with metal unibody frames, and hence do not feature replaceable batteries. Moreover, there is no scope for storage expansions as well, for they don’t kick in microSD card slots. Otherwise however, they are pretty solid gadgets to own.

Here’s a neat look at the specs of the Samsung Galaxy S6 Edge: 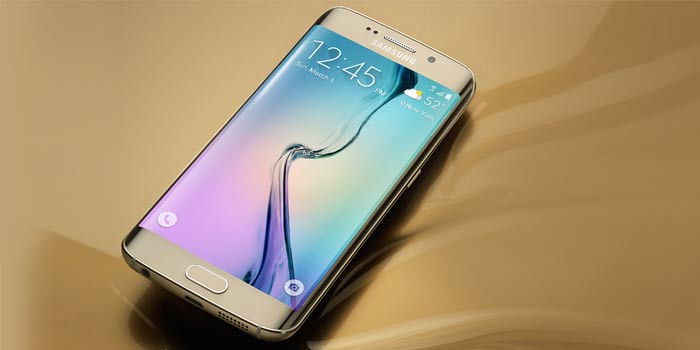 Like we said, the Samsung Galaxy S6 and Galaxy S6 edge will be made available in India on April 10 at the above mentioned prices.